Capacity of optical disks can be increased a million times 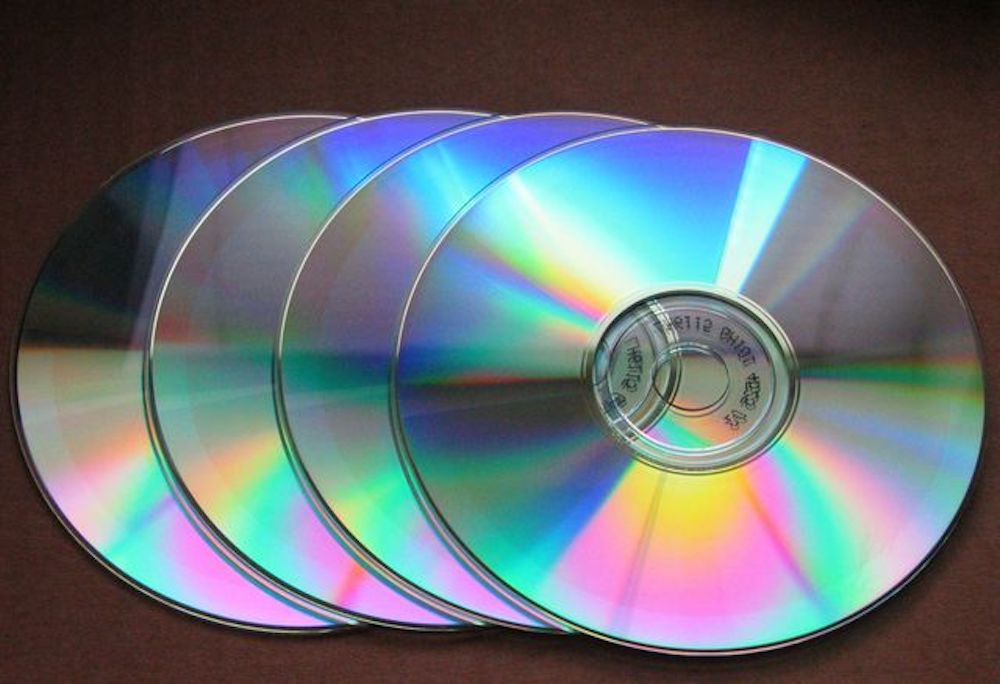 Rub in unison the working groups of scientists of different parts of the world developed the newest technology of record and storing of information which will allow to increase an indicator of density of storage on optical disks a million times. Behind development there are experts from the Kazan federal university, Imperial college of London and Harvard University.

As experts speak, now the main reason for restrictions of an index of density of record and the maximal capacity are fundamental laws of physics according to which light cannot be focused in the area, smaller than a half of a wavelength of the used light. The solution of how to bypass this restriction, and it was necessary to be engaged. And the solution was found. According to Sergey Harintsev from the Kazan federal university,

“In the presented technology of record focusing of light is made by means of the optical nanoantennas lit by laser light with particular radial and azimuthal polarization, and the layer which is the data carrier is made on the basis of an optical non-isotropic polymeric film of so-called azo-dye. Sites of this film are guided perpendicular to the direction of polarization of light falling on them, and, besides, polarization of the turning-out stream of light depends on geometry of the nanoantenna. Switching between azimuthal and radial polarization of light allows to make record or reading of information. Speed of switching depends on mobility of the elements which are a part of azo-dye which, in turn, depends on layer thickness — the data carrier”.

Now scientists work on creation of a test piece of the data carrier which will provide density of storing of information. The developed technology of record allows to reach density of storing of information approximately in the 100th terabyte on square decimeter that is 38 times higher than a similar index at the most capacious hard drives, and in the future density can be increased to 1 petabyte by square decimeter that there is a million times higher than density of record on a routine DVD disk.