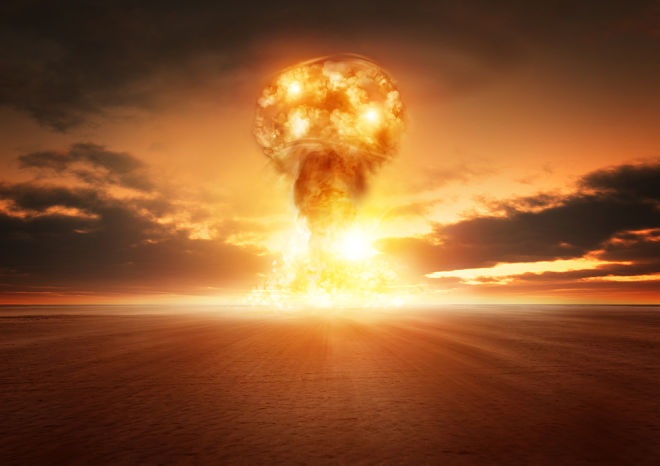 New research has shown that nuclear tests conducted during the Cold War in the 1950s and 1960s left a very disturbing legacy on our planet – they penetrated the bodies of crustaceans in deep ocean basins. In a study published in Geophysical Research Letters, it is noted that “bomb carbon” was found in amphipods, creatures that feed on organisms that reach the ocean floor from the surface.

Bomb Carbon, also known as carbon-14, is found at a depth of 7 miles in the deepest part of the western part of the Pacific Ocean.

Although carbon-14 does indeed naturally appear in the atmosphere and some living organisms, the researchers found that the elevated levels of the radioactive element observed in amphipods are due to nuclear bomb tests. Neutrons ejected from bombs reacted with nitrogen and carbon and eventually formed radioactive carbon.

Weidong Song, a geochemist of the Chinese Academy of Sciences and one of the co-authors of the study, emphasized the relationship between creatures on the surface and on the ocean floor, and also urged humanity to be cautious in planning future actions.

Interestingly, the detected amphipods, which were studied in three places, lived longer than their terrestrial relatives, and were larger. The inhabitants of the bottom live more than 10 years and have grown to 3.6 inches (9 cm) in length, compared to two-year-old shallow-water amphipods measuring 0.8 inches (2 cm).

Researchers believe that larger sizes and longer life are likely to be associated with habitat, especially low temperature, high pressure and limited nutrition.