Scientists from the Worcester Polytechnic Institute suggested using the cellulose matrix of the leaf as a basis for growing tissue, the cells of which are supplied with oxygen and nutrients. For this, capillaries of the leaves themselves are used, through which a liquid is passed that is similar in composition to the blood. Thus, scientists can grow quite large areas of living tissue, which is immediately ready for transplantation. 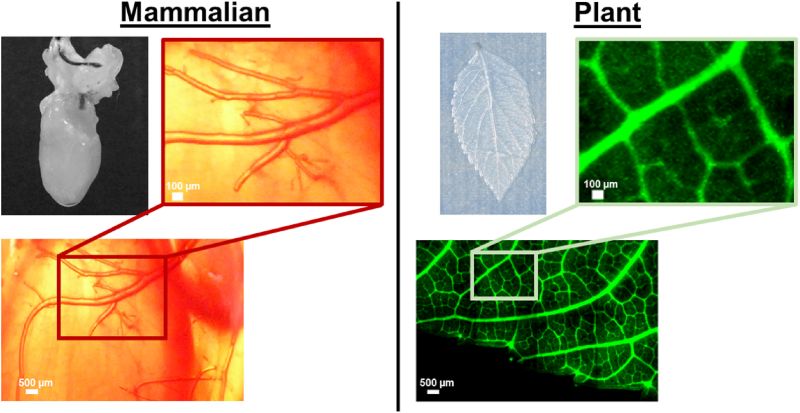 This study is interesting in that plants and animals have fundamentally different systems of transport of nutrients, liquids and macromolecules. True, there are several similar points in the principles of the cardiovascular system of animals and the capillary system of plants. Thanks to this, the project of scientists became possible. “The use of cell-free plant scaffolds opens up opportunities for research at the junction of different scientific directions to study the similarity of plants and animals,” the scientists report in their work. 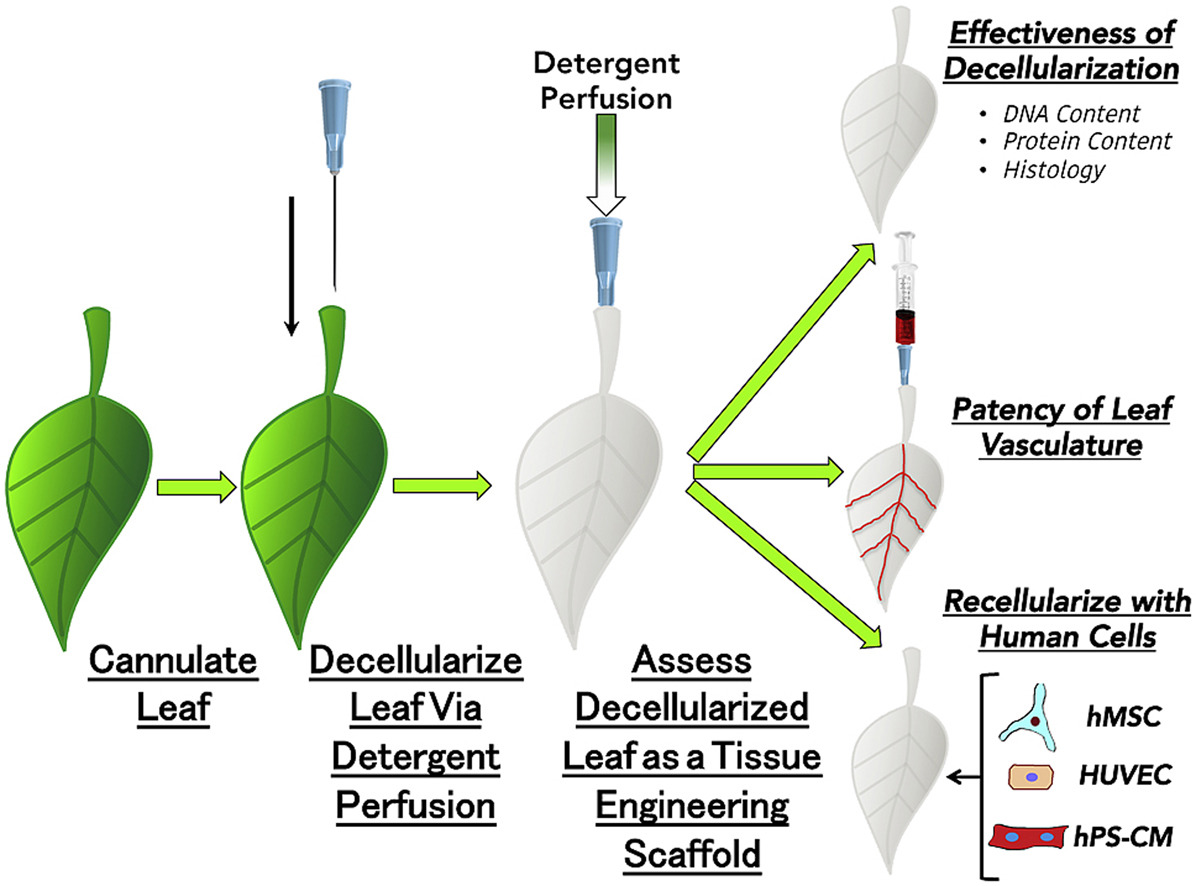 In a series of experiments, scientists cultivated living cells of human heart tissue on spinach leaves, from which the cells were removed. Through the capillaries of the skeleton of leaves, a fluid similar in characteristics to human blood was passed through. The cells of the cardiac tissue were placed along the capillaries with circulating physiological fluid, which supplied the cells with nutrients and oxygen. As a result, the cells not only did not die, but also continued to develop. According to the authors of the study, this opens up the possibility of growing whole layers of muscular tissue in the heart. Such samples can be used in cardiac surgery in people affected by a heart attack.

Now scientists plan to conduct similar experiments with leaves of other plants. “We still have a lot of work, although these results are very promising,” says Glenn Gaudette, professor of biomedical engineering at the Worcester Polytechnic Institute. Since the start of the project, specialists from other fields of science and medicine have decided to participate in it. So, the team now includes a specialist in molecular mechanisms of growth and development of human cells, a specialist in biomedical engineering, a specialist in stem cells and plant cells. “In this project, the importance of interdisciplinary research became clear to us. When you have people with different experiences and knowledge, they can offer a solution to the problem by looking at the problem itself from a slightly different perspective, “says Gaudette. 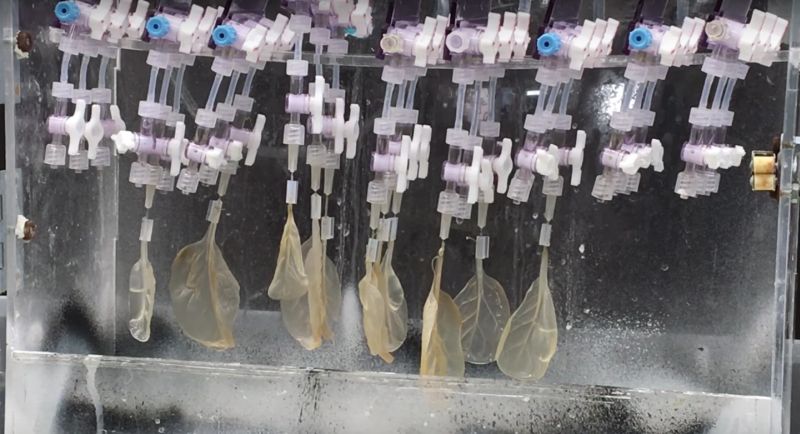 A series of experiments involved graduate student Joshua Gereshlak, who suggested using spinach leaves. The central vein of the leaf seemed to him like aorta, so it was the personal impression that played an important role.

In order for the plant leaf to be used to grow animal and human tissue cells, it must be deprived of native cells and all components other than cellulose. The cellulose base became the basis for cell growth. “Cellulose is biocompatible and used in many areas of regenerative medicine, including the treatment of severe tissue and bone damage,” study participants said. 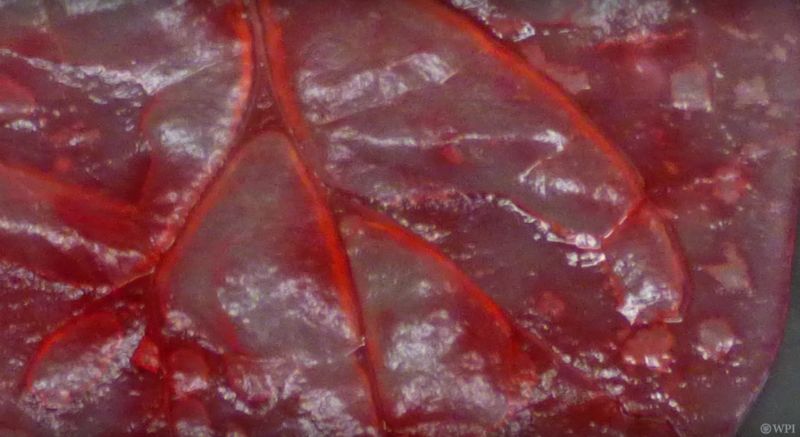 In addition to spinach, scientists cleared of cells and leaves of parsley, annual sagebrush and roots of peanuts. But the best results showed all the same spinach. Its leaves are large, strong, remaining after cleansing the useful area of ​​the cellulose base is quite enough for growing tissues.