Carnivores are very useful, but die with frightening speed 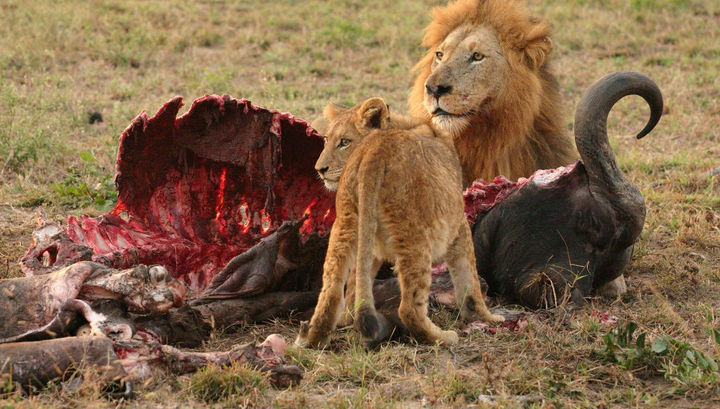 Scientists led by Christopher O’Bryan of the University of Queensland in Australia performed a large-scale review of the beneficial functions for humans, performed by predators and scavengers living near it.

The important role of carnivores in natural ecosystems has long been recognized, but their positive impact on the economic activities of a reasonable person has so far remained without due attention. In their scientific work, the authors point to this injustice.

O’Brien and colleagues analyzed a huge layer of scientific articles and collected a kind of catalog of useful functions that perform carnivores. Some of these functions are well known: for example, birds and bats exterminate insect pests. On the island of Sulawesi alone, this prevents the death of 30% of the crop of cocoa beans.

Sometimes the benefits of predators are unexpected. Say, cougars make deer more cautious. Reintroduction of pum in the United States over the next 30 years should reduce by 22% the number of accidents involving these noble animals and save $ 2.31 billion.

A separate mention deserves the role of carnivores in the prevention of epidemics. Hunters exterminate the carriers, and scavengers “dispose” infectious carcasses. So, there are cases when, due to the reduction in the number of red foxes, outbreaks of Lyme disease were becoming more frequent. 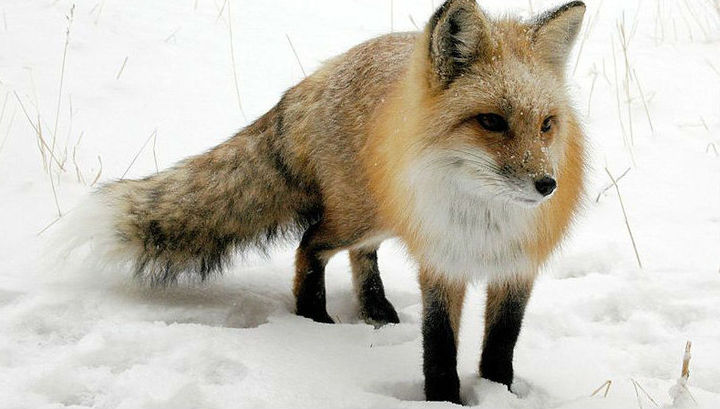 But, unfortunately, humanity is not inclined to appreciate its carnivorous assistants and is increasingly pushing them into non-existence. Leopards have already disappeared from 78% of the territories of their historical range. African lions outside the protected areas continue to die out. The number of 17 out of 22 species of vultures decreases due to human activities.

“There are a lot of studies that note the negative impact of predators and scavengers, but we are only now beginning to realize what potentially irreplaceable services these animals can provide to human communities.” We must understand that if we lose these animals, all humanity is waiting for loss. we will understand what they are useful for us, the more we will be able to create mutually beneficial situations, from which both these species and people will benefit, “the press release quotes James Watson, one of the authors of the article.