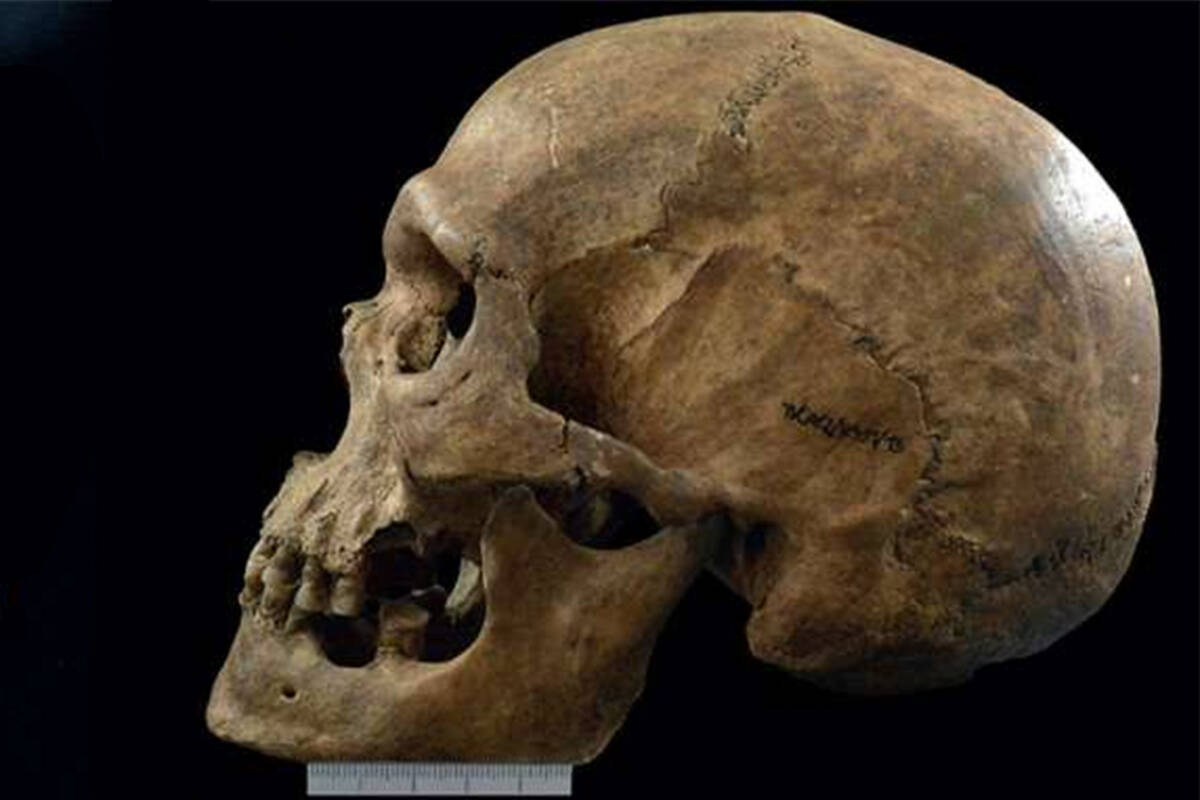 An international team of scientists has revealed signs of the oldest known case of a genetic disease associated with an extra X chromosome in men, Klinefelter syndrome, in a thousand-year-old skeleton. This is reported in an article published in The Lancet.

The researchers analyzed DNA isolated from human remains found in the northeast of Portugal and dated back to the 11th century. Specialists almost immediately identified a genetic disorder, but since ancient DNA can naturally degrade, which reduces the quality of the studied samples, it was necessary to combine genetic, statistical, archaeological and anthropological data for the final diagnosis.

Scientists compared the sequences of degraded fragments of the X- and Y-chromosomes with the reference human genome, and also identified skeletal features characteristic of Klinefelter’s syndrome.

Klinefelter’s syndrome is one of the most common chromosomal disorders. The clinical picture includes tall stature, gynecomastia, mild mental retardation, and a deficit in verbal abilities.