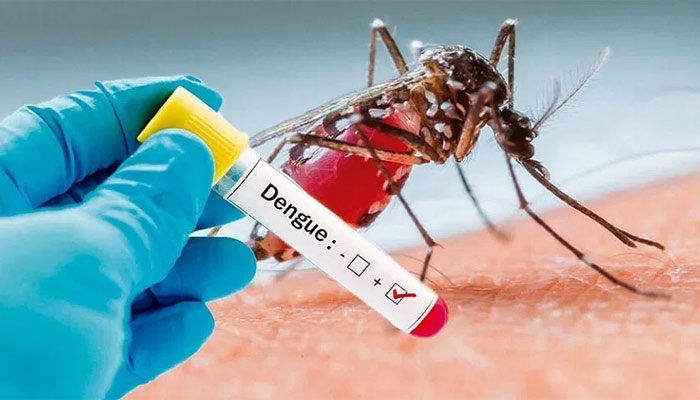 Cases of dengue fever are growing rapidly in Latin America, from Mexico to Chile.

Mosquito disease has become one of the most common reasons for hospitalization.

In Latin America, more than three million cases were reported last year — six times more than in the previous year — and this upward trend continues.

In one Colombian city, the number of such cases increased by 500 percent per month.