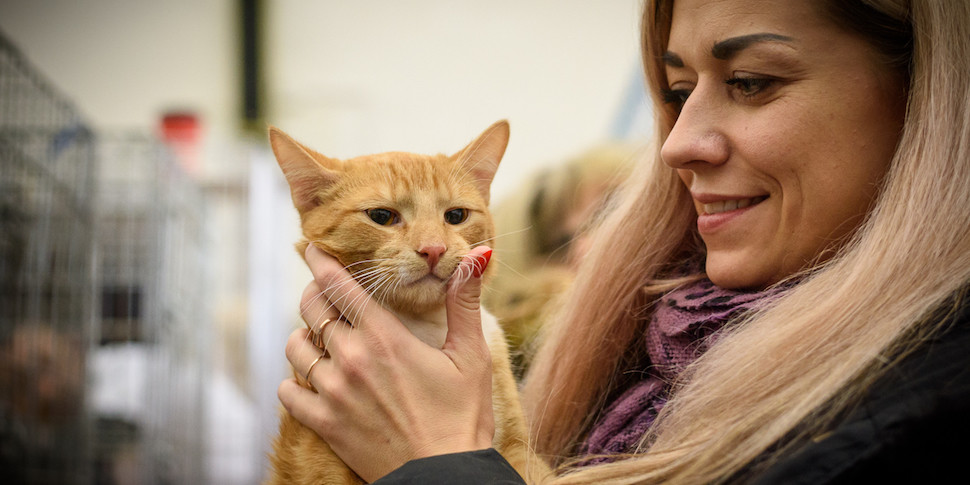 There is a popular belief that animals are all egoists and tolerate people only then to get food from them. Scientists have decided to check this on cats, which are considered the most selfish in relation to people and the results were completely unexpected.

As a result of many experiments it was found out that cats like to spend time with their masters more than they are. Scientists from the University of Oregon (USA) took 50 cats and cats living in a pet shelter and for several hours deprived them of food, smells, toys and contacts with people.

When several hours of such abstinence passed, the scientists returned cats and food, and smells, toys and people. And they gave the animals the choice of what they can go first. 50% of cats and cats have chosen the opportunity to communicate with people.

It turns out that cats prefer social interaction with their companions to satisfy food needs.