Cave lions, which became extinct along with mammoths, the scientists cloned 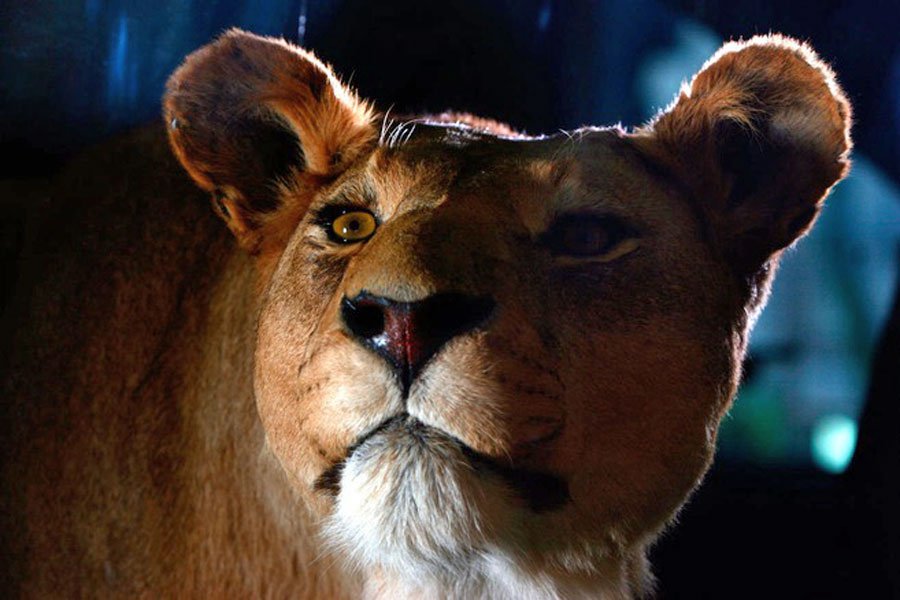 Collaboration of scientists from the Russian Federation, the United States of America, Japan and the Republic of Korea declared intention to clone extinct thousands of years ago of cave lions. The possibility of the revival of the ancient predators were opened to scholars the unique finds made in the territory of the abyysky district of Yakutia, where permafrost rested two well-preserved lion.

The remains of a young cave lions, found in Yakutia this year, show excellent preservation, including soft tissue. And this despite the fact that they lived from ten to twenty thousand years. Genetic material, as we assume, almost is not damaged, so we have every reason to believe that the cloning is successful — say the official representatives of the Russian Academy of Sciences.

Before cloning, the scientists intend to study in detail the anatomy and morphology of the small cave cubs. The age of the cubs at the time of death was about one month, so find, given the safety, is truly unique. The first of the skeletal remains allowed to identify four strains of ancient microorganisms, of which two were found to be extremely promising for science.