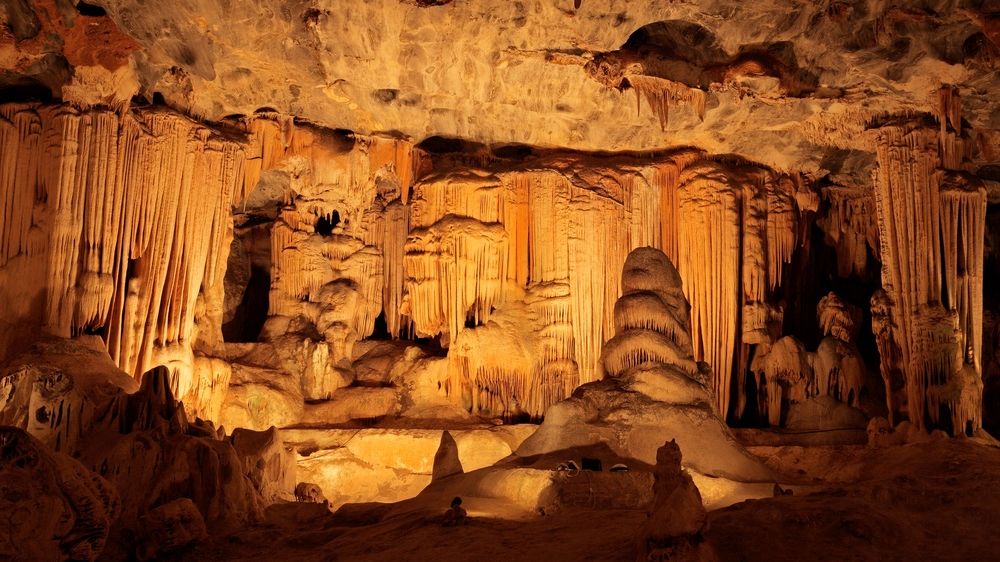 To the natural archives of the climate record, scientists include stalagmites – leaky mineral formations growing from the bottom of caves. Using uranium-thorium analysis, it is possible to determine with a high degree of accuracy (even up to a decade and a year) the date of formation of stalagmite and its lifespan with a dating depth of up to half a million years.

First of all, the growth layers of the sap are analyzed – they grow from water, which falls in the form of precipitation on the earth’s surface. In the composition of the carbonates of each layer, the isotopic content of atmospheric moisture is “recorded”. And having pulled out from this layer information about the contents of the ancient sediments of that time, we can draw conclusions about the ways of moisture transfer, its composition, temperature, etc. These data are invaluable for verifying climate models, RIA Novosti reports.

Similar scientific painstaking work is carried out by hundreds of experts in the world. In Russia, this kind of research was carried out by a group of specialists from the Institute of Geology of the University of Innsbruck (Austria) in the Urals, Altai, and Sayan Mountains. Today there are intentions to expand the geography, in particular, in the Crimea. On the peninsula, several caves are potentially suitable for such studies, where the representative of the University of Innsbruck has arrived (works financed by this university). Assistance in the study is provided by scientists and cavers of the Crimean Federal University. Samples of stalagmites from several famous Crimean caves have already been taken and redirected to the laboratory. Based on the results of the analysis, the climate of the region in antiquity will be clarified, and the information obtained will be included for the study and evaluation of global circulation models for predicting the future climate of the planet.