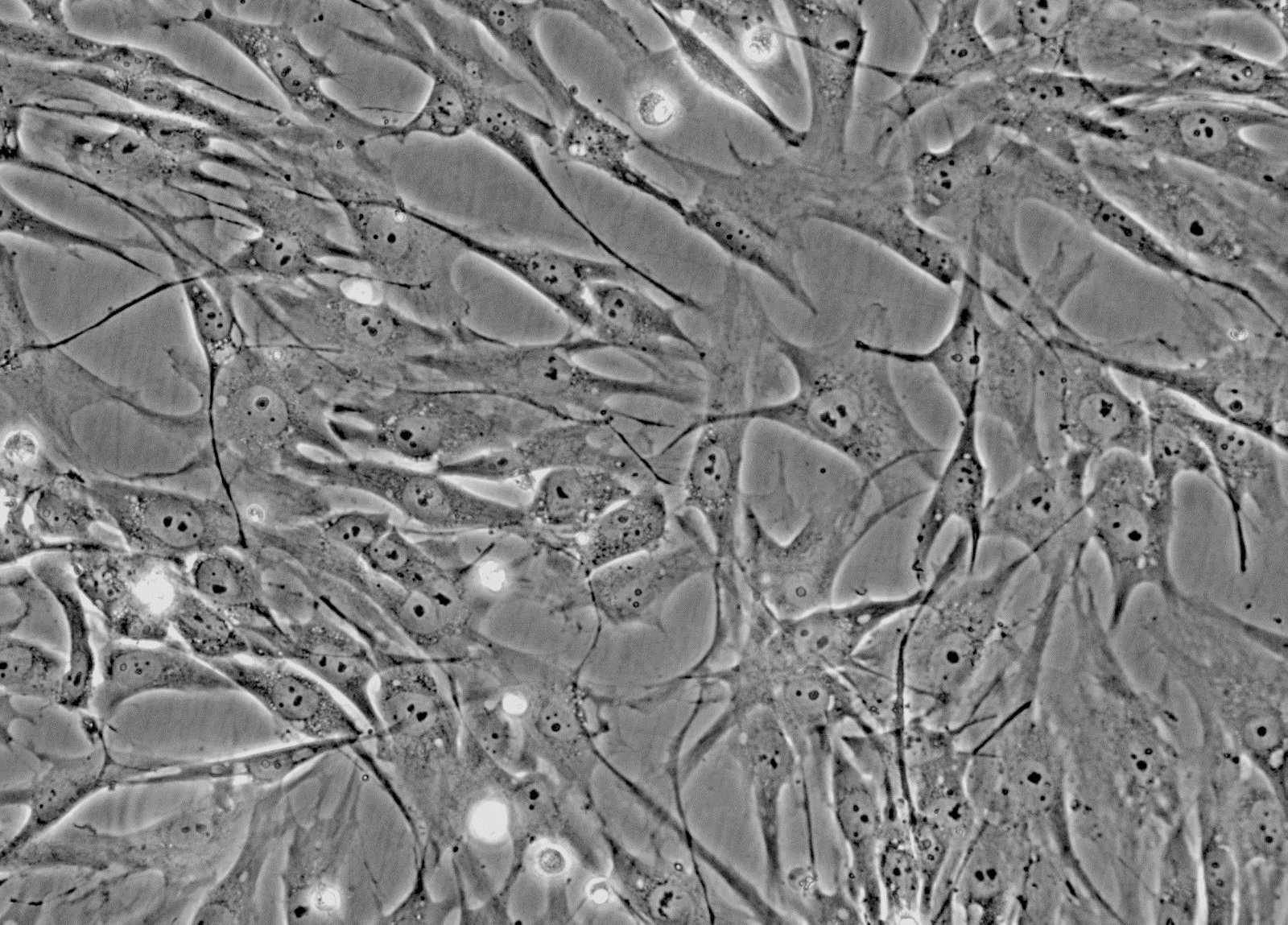 American scientists came to the conclusion that antiviral vaccines developed using cell lines Wi-38 and prevent about 200 million cases of measles, poliomyelitis, rabies, and other diseases in the United States since 1963. The results of the study presented in the journal Public Health AIMS.

Wi-38 cell line of human fibroblasts, which were isolated by anatomists Leonard Hayflick (Leonard Hayflick) and Paul Moorhead (Paul Moorhead) from the lung tissue of an aborted female fetus in 1962. Due to the high availability and belonging to healthy tissue Wi-38 played a key role in the development of the theory of molecular biology and safe design of many modern vaccines. So, this cell line was created General preparations against measles, rubella, chicken pox and other viral diseases.

In 1970, the UK was isolated from the same cell line from fetal male MRC-5, which was also used in the development of common vaccines, including, measles. However, after the release of the vaccine the mortality rate from this disease declined by 73 percentage points between 2000 and 2013, measles remains a major cause of death among young children. The last outbreak was recorded in 2014-2015 in the Philippines, USA and other countries and is associated with the activation of the movements of the opponents of vaccination.

In the new work, gerontologist from the University of Illinois at Chicago Stuart Olshansky (Olshansky Stuart) in collaboration with Leonard Hayflick studied the statistics of mortality from the eight diseases against which vaccines have been developed using Wi-38: polio, measles, mumps, rubella, varicella, hepatitis A, rabies, and adenovirus infection. To estimate the number of lives saved by this cell line, the authors multiplied the number of cases and deaths to the vaccine production for a number of years between their release and 2015. The analysis was not considered shingles (because of the difficulties in assessing the prevalence and effectiveness of drugs) and the statistics of vaccines created using MRC-5.

The results showed that during this period, only in the US, the vaccination prevented infection 198 million, or 450 thousand deaths. For example, in the case of the rubella vaccine which was developed in 1969, Wi-38 has helped to avoid death 633 thousands of Americans. It is estimated that the world’s total incidence over this time decreased by 4.5 billion cases (2.7 billion in Asia, 720 million in Africa, 387 million in Latin America and the Caribbean), about 10.3 million (6.2 million in Asia, 1.6 million in Africa, one million in Europe) potentially infected survived.

According to scientists, despite the relative accuracy, the obtained data indicate the need of vaccination in the modern world. The movement against vaccines, in turn, threatening population immunity, particularly to children living in developing countries.