Cells of the person were similar on structure on … neutron stars 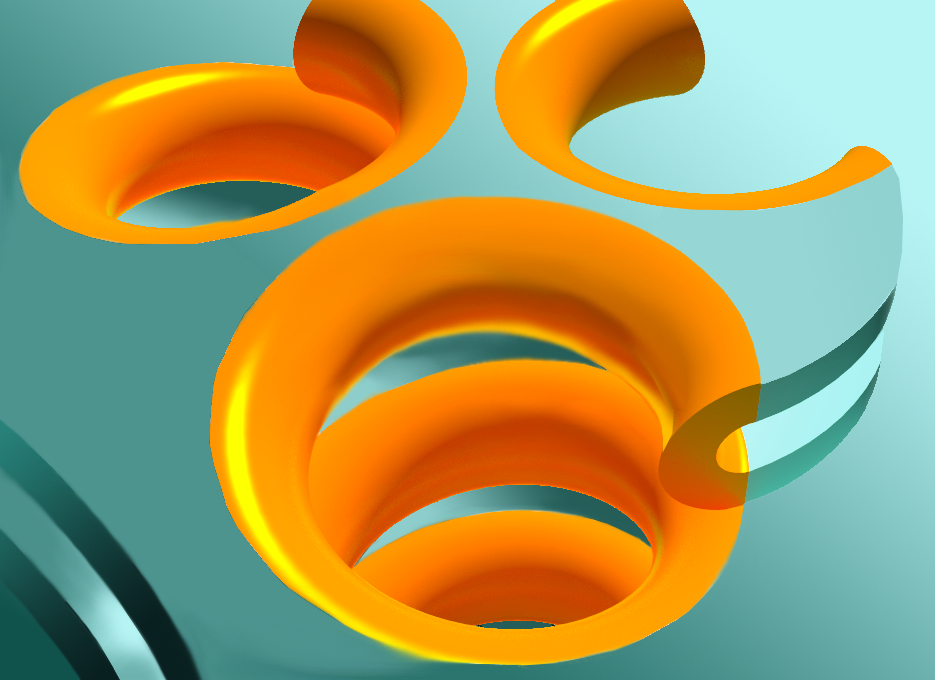 We, people, can be even the most part of the Universe, than represented. According to the research published in the Physical Review C magazine, neutron stars and cytoplasms of a cage have something the general: structures which remind multystoried garages. In 2014 the physicist from area of the soft condensed substances Greg Hyuber and his colleagues investigated biophysics of such forms — the spirals connecting evenly distributed sheets — in endoplasmic network. Hyuber and his colleagues called them Terasaki’s stages in honor of their pioneer Mark Terasaki, the cellular biologist from University of the State of Connecticut.

Hyuber thought that these “parking garages” were unique for soft substance (like an internal part of cages), hasn’t come across work of the nuclear physicist Charles Gorovitts from University of the State of Indiana yet. Using computer modeling, Gorovitts and his team have found the same forms deeply in bark of neutron stars.

“I called Chuck and asked whether he is aware that we saw such structures in cages and thought up for them model”, Hyuber, the deputy director of Institute of theoretical physics Kavli at the University of California in Santa Barbara says. “For it it was news so I understood that at us effective cooperation can turn out”.

As a result of collaboration as it is noted in Physical Review C, they investigated the relations between two absolutely different models of substance.

Nuclear physicists have very exact terminology for all class of figures which they observe in the computer models of neutron stars: nuclear paste. Tubes (spaghetti) and parallel sheets (lasagna) connected by the spiral forms reminding Terasaki’s stages enter it.

“They observe forms which we see in a cage”, Hyuber explains. “We see tubular network, we see parallel sheets. We see the sheets connected among themselves by topological defects which we call Terasaki’s stages. Therefore parallels very deep”.

Nevertheless physics at them different. Usually substance is characterized by the phase, a state which depends on thermodynamic variables: density (or volume), temperatures and pressure — factors which considerably differ at the nuclear and intracellular levels.

“For neutron stars, strong nuclear and electromagnetic forces create a quantum-mechanical problem — Hyuber explains. — In a subsoil of a cage, forces holding together membranes essentially entropy are also related to minimization of the general free energy of system. At first sight, it is absolutely different things”.

Other difference is scale. In a nuclear case these structures are founded on nucleons, such as protons and neutrons, and these construction blocks are measured by femtometra (10-15). In case of intracellular membranes length of a scale is measured by nanometers (10-9). A difference between them quite big (10-6), but at the same time they have days and the same forms.

“It means that there is something deeper, than we understand, in how to simulate nuclear system”, Hyuber says. “When you have a dense meeting of protons and neutrons as on a surface of a neutron star, strong nuclear interaction and electromagnetic forces in common palm off on you such phases of substance which you will not be able to predict, looking at small meetings of neutrons and protons”.

Similarity of structures excited physicists-theorists and nuclear physicists. Martin Sevidzh, for example, came across schedules from new work on arXiv and very much became interested. “The fact that the similar condition of substance arises in biological systems very much surprised me”, Sevidzh, professor of the Washington university says. “In it something is certain is”. Besides, similarity this also very mysterious. It only beginning.