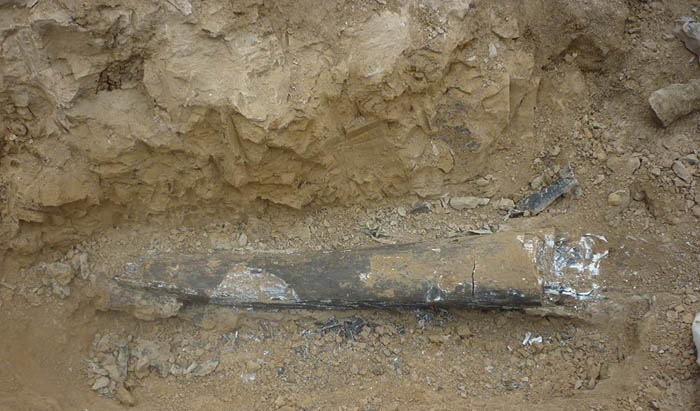 On one of the slopes at the confluence of the Kurp and Sukhoi Kurp rivers, which is almost immediately behind the village of Upper Kurp, there is a cemetery of prehistoric animals.

Southern mammoth, he is a southern elephant – an extinct species of mammals of the elephant family: an animal up to four meters high with tufted tusks about the same length.

This giant lived from 2.6 to 0.7 million years ago. He was the first to leave the African homeland of mammoths and found himself in Eurasia, which two million years ago was distinguished by a temperate climate. To date, seven relatively complete skeletons of the southern elephant have been found: three of them are stored in Russia, two in Italy, one in France and Serbia; in a number of museums of the world tusks are represented.

In 2013, the remains of a fossil southern elephant were discovered in Kabardino-Balkaria. The Upper Kurk tusk was as it were “immured” in the clay, which conserved it, stopping air access. The landslide also opened a part of the tusk, there was a decompression and the bone began to collapse almost before our eyes. Nevertheless, it was possible to fix its appearance.

It turned out that the opening length of the tusk exceeded 120 cm, and all the beds visible to the eye – one and a half meters; The diameter in the center of the opened section was 17 cm. 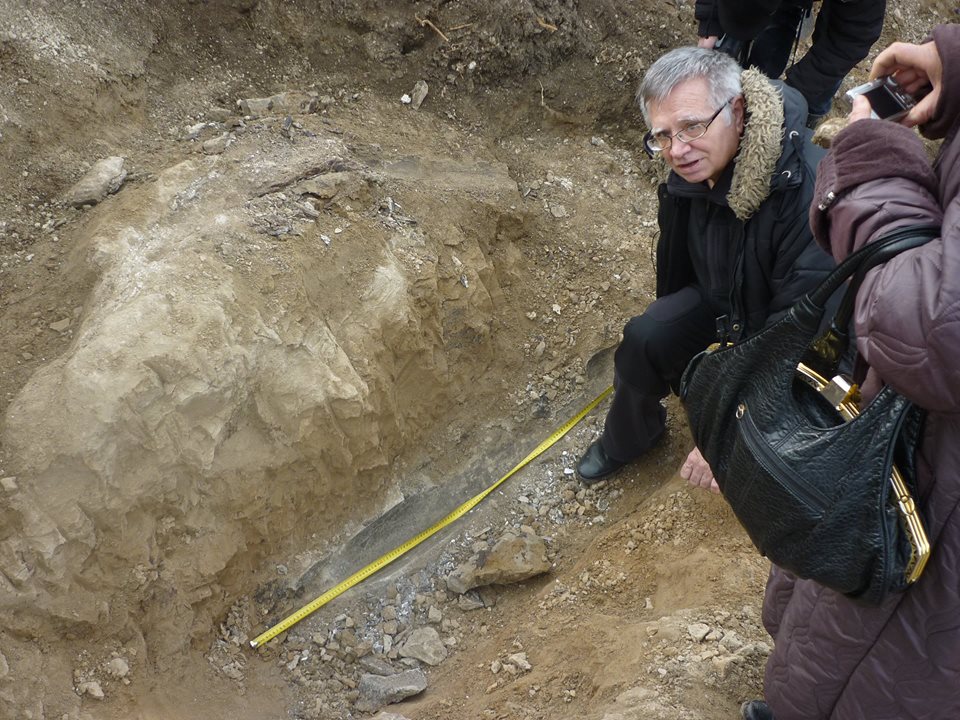 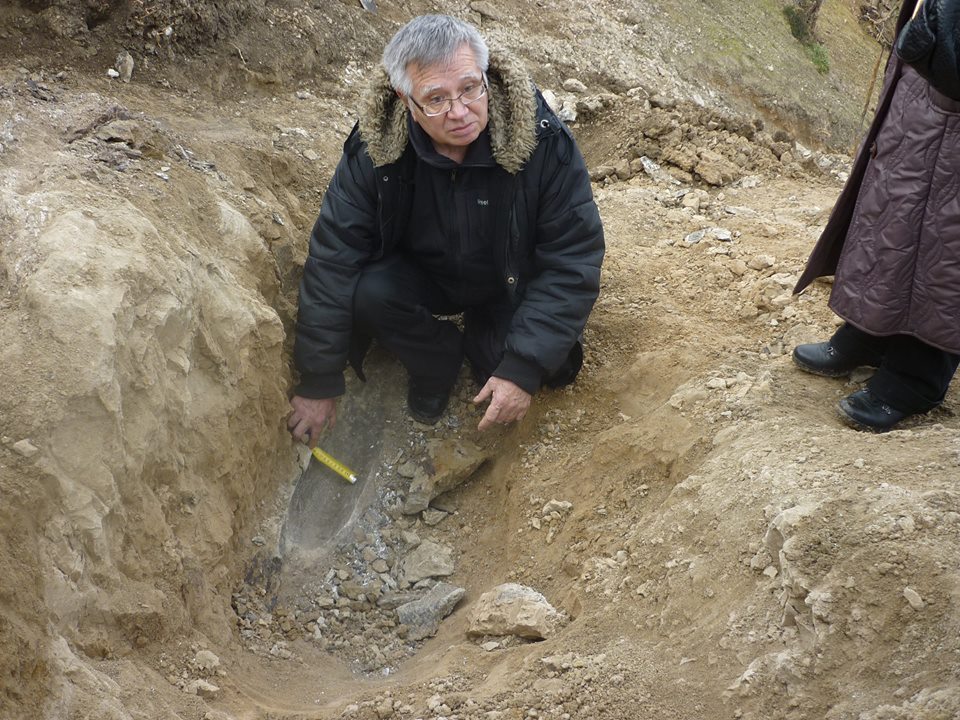 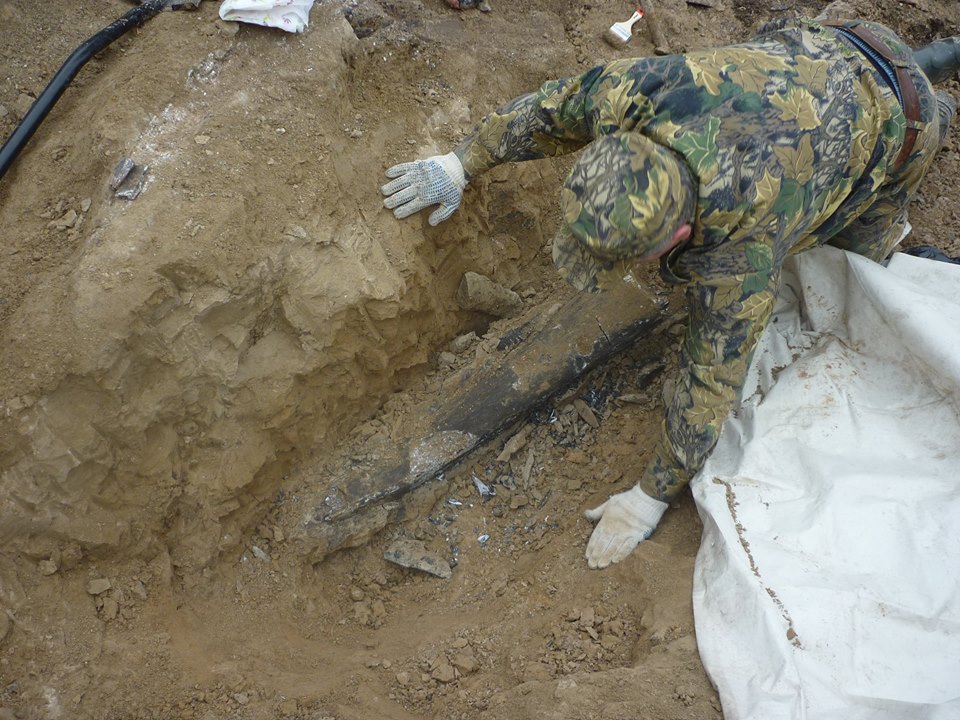 Above the bared tusk the other opened. The most interesting thing is that it has a completely different form. If the lower one is relatively straight, then the upper one is curved, its length is 170 cm. The scientists who analyzed the finds are sure that two representatives of the ancient clusters were found here at once.
But that’s not all. Local residents say that at this place they repeatedly found small tusks, unusual bones, including huge teeth. Moreover, here was found almost the whole skeleton of a mammoth, which, unfortunately, was eventually lost. Like other paleontological rarities.

The information given, as well as the fact that two tusks lying almost in the distance, at a distance of some 80 centimeters from each other, belong to different individuals, indicates that behind the village of Verkhny Kurp is a cemetery of prehistoric animals.

Incidentally, this fits into one of the versions that mammoths perished at one and the same time, and the reason for this single moment is an unexplained natural cataclysm. Most likely, the fall of a certain celestial body that caused climate change on Earth is a chill that the southern elephants, who love warmth and humidity, have not suffered.