Central Asia could turn into a lifeless desert 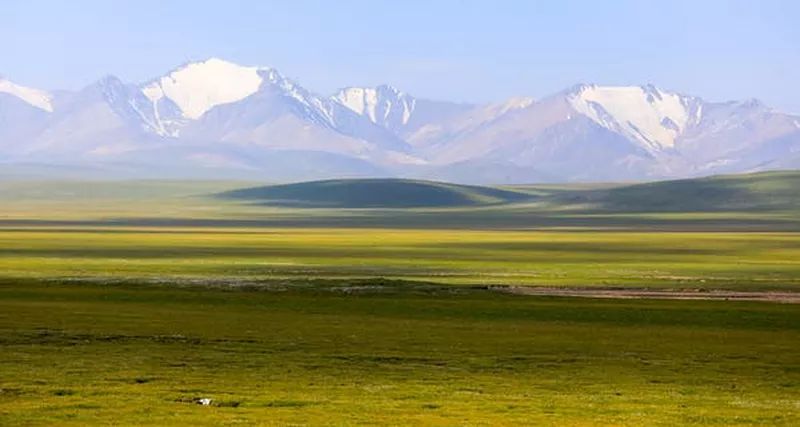 Scientists found that 34 million years ago, a sudden climate change led to an environmental disaster in Central Asia. This event changed the biodiversity of the region forever. Vast areas of Mongolia, Tibet and Northwest China have become arid deserts with little vegetation. These lands remained that way for almost 20 million years. The authors of the work argue that such a plot may be repeated again soon.

Drought in the region can harm not only animals that depend on certain weather conditions, but also the person who runs his farm and his usual environment.

After studying fossil pollen from Asia, scientists came to the conclusion that for many millions of years Central Asia was deserted, and it was inhabited mainly by small rodents. Previously, scientists believed that this region was almost always covered with forests, and only over time a couple of deserts appeared here. However, the authors of the new work say that the state of Central Asia is now more the result of the opposite effect, when arid deserts have turned green. But there is a danger that the arid zones of this region could expand again.

“The findings point to serious implications for the future of biodiversity, agriculture and human well-being in the region,” comments Natasha Barbolini, lead author of the work. “The facts from the past show us that Central Asia will never regain its unique biodiversity [which existed even before the first desertification] if deserts continue to grow.” 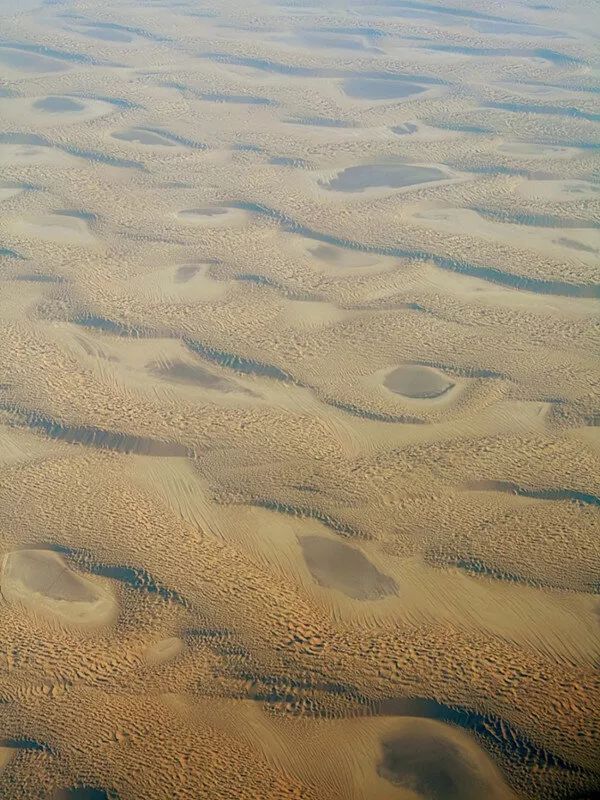 Sandy deserts like Taklamakan, the second largest in the world, have emerged across Central Asia in the past as a result of climate change, scientists say.

This study is in line with predictions by the Intergovernmental Panel on Climate Change (IPCC) showing that Central Asia is rapidly becoming one of the hottest and driest places on the planet. Climate change like that observed 34 million years ago could once again lead to irreversible changes in ecosystems and loss of biodiversity.

Karina Horn, co-author of the study, says: “While some of the plants that were once dominant still exist in the region, they are quite rare. This shows that rapid climate change can lead to irreversible population changes. “