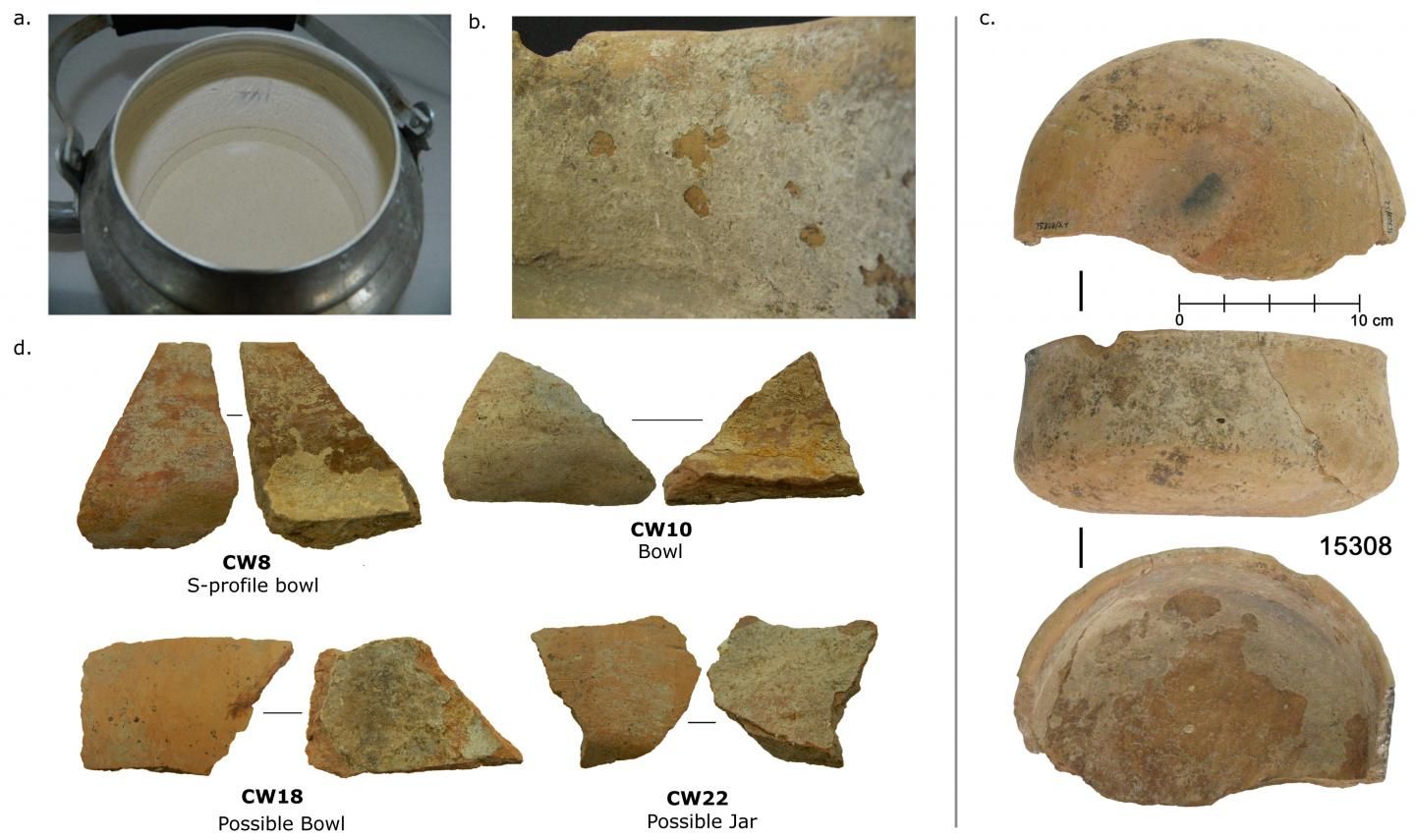 Analysis of the proteins preserved in bowls and other vessels of the prehistoric camp in Central Anatolia in Turkey showed that it was the ancient people who ate. Of the meat it was mainly lamb and goat meat, and of the plants – peas and wheat.

An international team of researchers from the Max Planck Society for Human Development, the Free University of Berlin and York University were able to clarify the diet details of the inhabitants of the Chatalhoyuk settlement of the ceramic Neolithic and Eneolithic period in Central Anatolia. An article about this was published today in the journal Nature Communications.

The settlement of Chatalhöyuk existed in the period from 7400 BC. er by 5600 BC. er Scientists still do not know exactly why people chose this place to build a settlement. Earlier, archaeologists assumed that it all began with the cultivation of agricultural land, however, as later finds showed, the inhabitants of Chatalhyuyk were more likely to have a hunting-gathering lifestyle. The reason why they later left the settlement is also unclear.

Researchers have been digging at the site of this prehistoric site for over 25 years, so it is considered one of the most studied. Buildings and artifacts in Chatalhyuyuk are well preserved, and archaeologists have been able to carry out thorough work on the vessels of ancient people found in the western barrow of the settlement. All products are dated from 5900 to 5800 BC. er On the inner surface of this ceramic dish was found the remains of protein from the contents of the bowls. Their scientists and analyzed.

It turned out that the residents of Chatalhyuyuk kept grains, legumes, meat and dairy products in the bowls, the analysis even made it possible to determine what kind of meat and which type of plant food it was. Mostly the ancient people kept in the pot products made from the milk of goats and sheep, their meat, and occasionally the meat of cows and deer. Despite the fact that the bones of these animals had already been found at the excavations earlier, the analysis of fats in the dishes for the first time helped to determine what particular species were bred by the Chatalhoyuk population. In addition to products of animal origin, the remains of grain crops were found in the bowls, namely, barley and wheat, as well as legumes, most often peas.

Interestingly, in one of the vessels, scientists found residues of proteins characteristic of whey. This means that people 8,000 years ago already knew the technology of turning milk into cottage cheese and whey.

Archaeologists specify that the ration of the inhabitants of Chatalhöyuk was not limited to the products listed above. Not all the food they stored in such a ceramic pot. Nevertheless, this is the first time that such a variety of products used by the ancient people was clearly established in the parking lot in Central Anatolia.