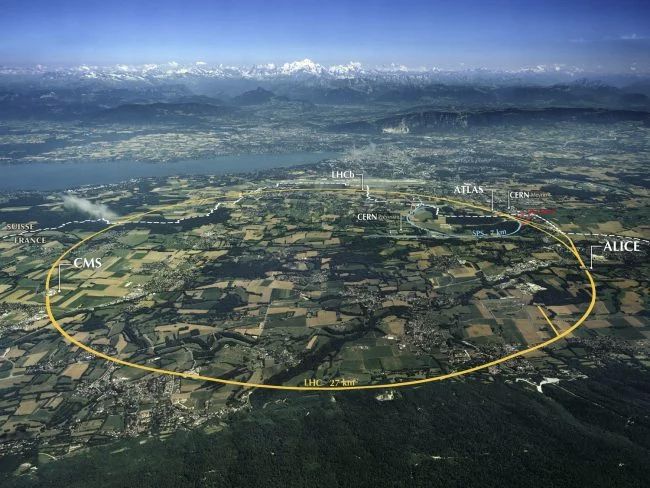 The world’s largest particle accelerator launches a major update, which will allow it to extract 10 times more data and help in uncovering the secrets of physics. The European Organization for Nuclear Research, also CERN, began work on a project aimed at increasing the number of infinitesimal collisions, “luminosity”, at the Large Hadron Collider by installing high-tech magnets.

CERN claims that the update is expected to lead to an increase in the volume of data already in 2026. According to the organization, the collider, located on the Franco-Swiss border near Geneva, worked fine from the very beginning of operation in 2010. The budget of High-Luminosity LHC, the new chapter in the history of the famous collider, will be about 950 million dollars.

Six years ago, the Large Hadron Collider “saw” and confirmed the existence of subatomic particles – the Higgs boson, once again confirming the Standard Model of Physics. The discovery of the Higgs boson in 2012, long predicted by the Standard Model and the long-awaited, did not become, nevertheless, a surprise. But it became another important victory of the Standard Model over the dark forces, which particle physicists regularly wait on the horizon. Physicists do not like the fact that the Standard Model does not correspond to their simple notions, they are concerned about its mathematical inconsistency, and also look for the possibility to include gravity in the equation. Obviously, this translates into different theories of physics, which can be after the Standard Model. So there were theories of great unification, supersymmetry, technocolor and string theory.