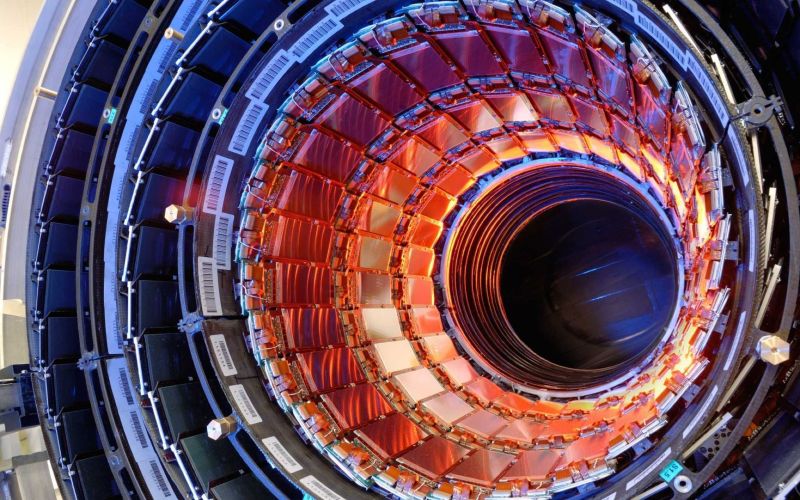 Physicists CERN became one step closer to unraveling the mystery of antimatter, creating an atom of “antihydrogen” in the laboratory.

The atom of ordinary hydrogen has the simplest structure: one proton and one electron. Researchers were able to create an atom of “antihydrogen”, linking the antiprotons and positrons obtained at CERN accelerators. As a result, the atoms are trapped in a magnetic trap to prevent contact with ordinary matter and annihilation.

Having received antimatter, scientists studied the reaction of its atoms to laser irradiation. The frequencies of absorption of the “antihydrogen” atom turned out to be exactly the same as for ordinary hydrogen, which was predicted theoretically.

Researchers are trying to find at least some difference, and they are working to increase the accuracy of the experiment. However, if the slightest difference in properties is found, the absence of antimatter in nature will become less surprising. In this case, it will be necessary to refine the theory of the microworld: a standard model describing the structure and behavior of a known universe assumes a complete symmetry of their properties.

Physicist Jeffrey Hangst talks about the experiment (in English) / © CERN

Perhaps the solution lies in the so-called dark matter and dark energy, which account for more than 95% of the mass of the universe, according to the existing gravitational model. Meanwhile, theories have emerged that model the universe without this concept.

There are suggestions that antimatter can exist somewhere in the unknown distances of the universe in the form of “anti-stars” in “anti-galaxies”, but this is nothing more than an idea of ​​hopelessness.