Chat bots Facebook started to communicate in their own language 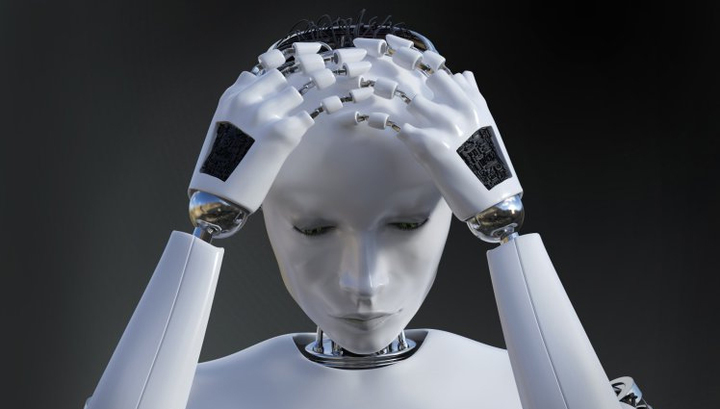 Representatives of the social networking site Facebook has disabled chat-bots named Bob and Alice after they suddenly ceased to communicate in English and have begun to use when communicating clear only their language.

The programmers rebooted the robots, forbidding them to invent their own ways of interacting.

Representatives of Facebook managed to decipher the dialogue of robots, which they conducted in their own language.

Facebook engineers have suggested that chat-bots are therefore trying to solve the problems they have encountered in the course of work.

Initially, chat bots were connected to machine learning algorithms. Robots were told to correspond, so that they could improve their communication skills. Soon the bots not only invented their own language, but also developed strategies for improving the negotiations.

Engineers say that the creation of a new language was not included in their plans, so robots were patched receiver.