Chemists came up with how to make paper from manure 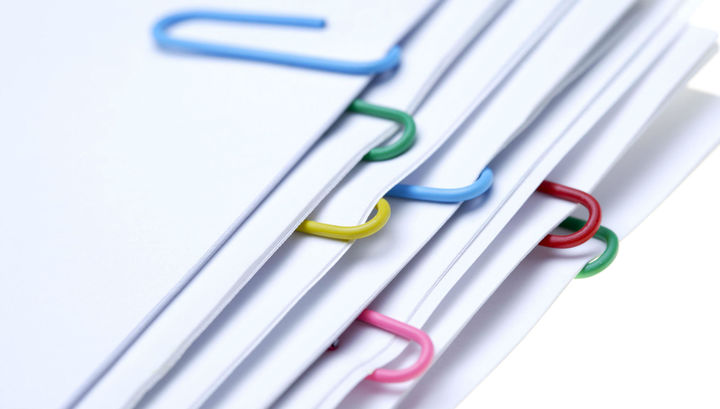 Typically, paper is made from cellulose fibers obtained from wood. Meanwhile, the necessary pulp for paper production in countries where there are not so many trees can be obtained from other sources. Recently, chemists found that such a source can serve as an elephant or cow manure. And scientists even developed a way of making paper from such raw materials.

According to the researchers, in regions where a large number of farm animals (the same cows) are located, processing manure into paper products can be a cheap and environmentally safe way to get rid of agricultural waste.

“Animals eat low-grade biomass containing cellulose, chew it and are exposed to enzymes and acids in the stomach, and then produce manure,” he says. “Depending on the type of animal, up to 40 percent of this manure is cellulose that is easy to obtain.”

This idea prompted Bismarck and his colleagues to begin experimenting with horse, cow and elephant manure. They developed an inexpensive process in which manure is first treated with a solution of sodium hydroxide to partially remove the organic polymer of lignin along with other unnecessary components – proteins and dead cells.

Then the resulting mass is bleached with sodium hypochlorite to remove the remainder of the lignin and give it a white color.

After that, the remnants of the result of a good animal dinner are used to create paper that can be written on, or used for other applications – wastewater filtration before they are released into the environment again, or reinforced polymeric composites. 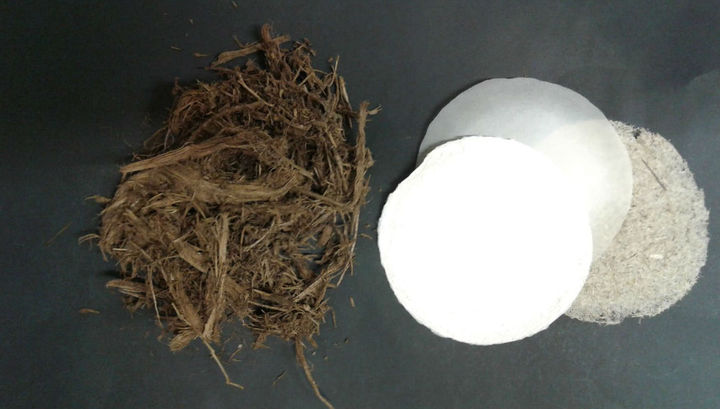 The process not only uses waste, but also requires less energy and fewer chemical treatments than wood-based paper production. The reason is that the animals have already crushed and partially digested the raw materials.

In addition, the lignin removed can be used as a fertilizer or even for the production of fuel (eg biogas).

The results of the study were presented at the 255th National Meeting and Exhibition of the American Chemical Society. By the way, in the same place, scientists told about the way of making ice cream without any flaws: it will melt much more slowly.