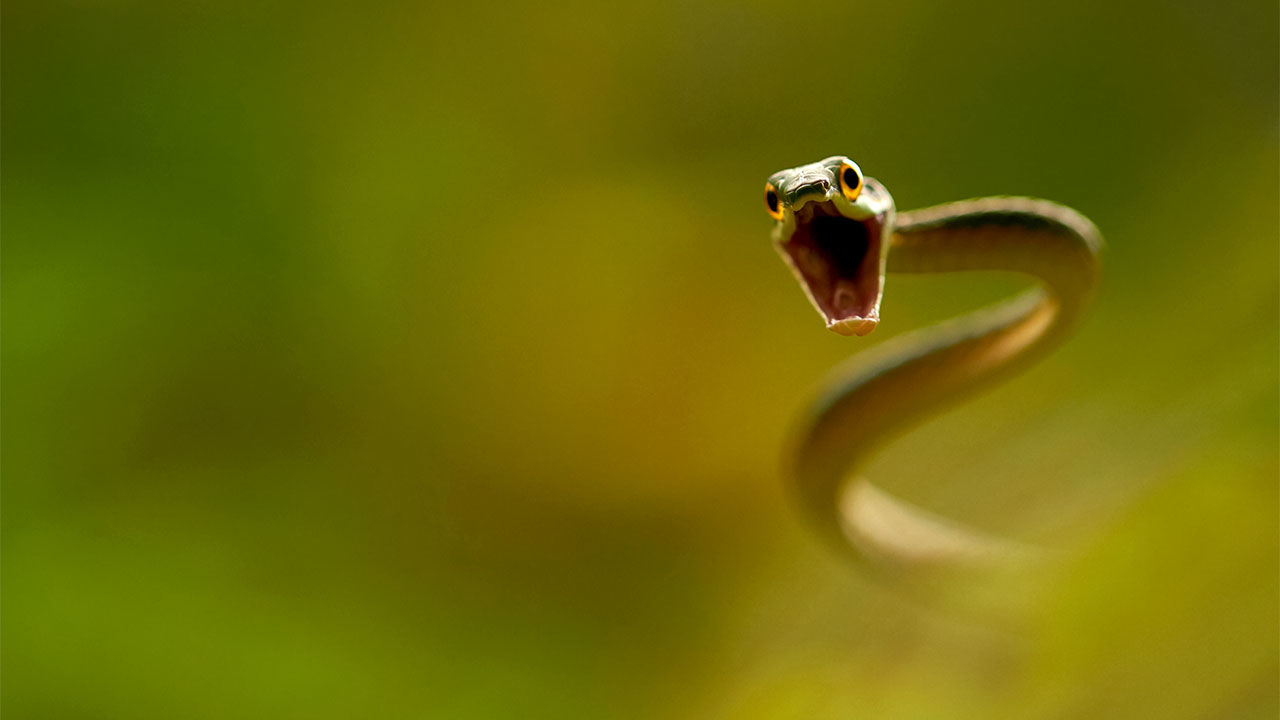 Chemists from the University of California developed the nanoparticles neutralizing a wide range of toxins which contain in poison of snakes worldwide. This invention can save a set of lives already in the near future and save doctors from need to select to the bitten people antidote under each specific type of poison.

Not all antidotes from snake stings are equivalent. Different types of snakes make various types of toxins. It means that to the victims of a sting of a snake it is necessary not only to receive as soon as possible an antidote dose, so also to consider that means shall be suitable. Researchers report that they developed the nanoparticles which absorbed in itself a set of the most various toxins during laboratory researches that became a key step on the way of production of antidote of the widest range.

Lack of similar universal medicines leads to the fact that annually more than 100 000 people around the world die of stings of venomous snakes, mainly in Africa and in the southeast of Asia. And it is not the unique danger. Snakes bite about 4,5 million people every year, and those to whom has the luck to survive, most often suffer from serious injuries, such as loss of extremities. As a rule it is connected with the fact that snakes bite people in the rural zone where they simply have no access to clinics and necessary medicines. Besides, often the victims receive the wrong antidote.

Production of antidotes very difficult. Process begins with introduction an animal (often — to horses) a small amount of solution with low concentration of poison from a specific snake. The immune system of an animal produces mix of the antibodies capable to contact toxin and to neutralize it. After that blood is extracted from an animal, antibodies extract and prepare on their basis medicine for injections.

But regular antidote has several problems. Production of antidotes on the basis of antibodies labor-consuming and expensive that is simply unprofitable to the pharmaceutical companies — they won’t earn a lot of money on from sale. Besides, such medicines shall be stored cooled (from an overheat of a squirrel of antibodies gradually collapse) therefore it becomes much more difficult to store their long time in tropical countries — namely there they and are necessary most of all.

Ken Chi, the chemist from the University of California, together with the colleagues decided to call to the aid of nanotechnology. Earlier they already successfully developed the nanoparticles capable to contact powerful toxin in bee sting and to delete it from blood. Such particles which would contact not one type of toxin, but the whole range were necessary for them for new work. The family of the toxins famous as PLA2 of a squirrel was their purpose. Snakes make hundreds of options of these proteins, from innocent and almost harmless poisons to the most powerful neurotoxins killing the person for only a few seconds. Usually these proteins get into a cage through a cellular membrane, so the nanoparticles made from the lipidoobraznykh of molecules (similar to a lipidic layer which is in a cellular membrane), could contact this type of proteins reliably.

Chemists made a selection of polymeric proteins of various structures bearing in the structure acids and alkalis which could form network of poorly interacting hydrogen communications. After that they combined these components in various forms and concentration, didn’t pick up the combination capable to form tiny porous polymeric nanoparticles yet. They several times carried out control implementation of proteinaceous agents PLA2, every time selecting those combinations of nanoparticles which contacted toxin best of all. As a result they became initial material which only underwent then to additional cycles of chemical optimization.

As a result scientists received the particles capable to contact a broad range of options of proteins of toxin. Besides, proteins form communications with new particles far more actively, than with many other systems of a human body that became for scientists surprise. After they implemented in blood serum at first nanoparticles, and then proteins PLA2, chemists found out that toxins literally “part forcibly” others proteins of blood, aiming first to contact nanoparticles. They reported about it in the work published in the Journal of the American Chemical Society magazine.

Now Ken and colleagues need to carry out a number of testing for animals and to look whether will result use of nanoparticles in unexpected results, and also to estimate that, new development in case of implementation in real blood system is how effective. If everything passes according to the plan, already very soon the world will see the first antidote applying for a role of universal medicine for a snake sting.