Children are born almost without immunity 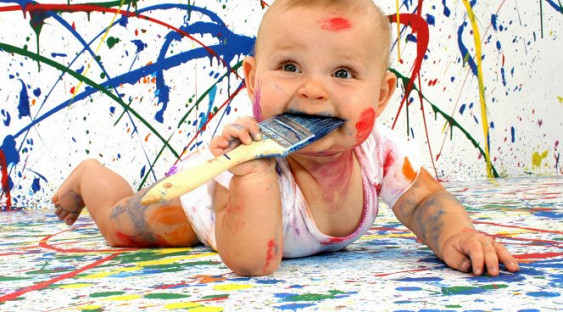 Researchers from Hanover came to the conclusion that the fact that babies are born almost without immunity is normal.

The scientists decided to find out how the newborn children change under the influence of the environment and came to the conclusion that at birth they almost do not have any own protective mechanism, but this is not accidental.

According to researches of scientists, people who have just appeared in the world can not boast of strong immunities, since their young organism could not yet adapt to various emerging problems in the surrounding world. At the same time, the body is ready to perceive various challenges, but to a small extent.

In the future, however, the environment in which the newborn baby was located will influence the formation of immunity, which can cope with the current health problems. In addition, it turned out that the health of the mother plays a large steering wheel, since it depends on him how strong the baby will be: maternal health forms protective forces in the baby’s body.

At the same time, scientists say that already in the first year of life the immunity of the child is formed definitively, many factors influence it, including the environment in which it is located.

However, it is also important to consider hereditary factors and simply the state of health of the baby himself. All this can influence how much his body can withstand various stimuli from outside, viruses and all sorts of infections. And in the process of fighting infections, the body also becomes hardened and gets resistance to them.