Children will help understand the language of aliens 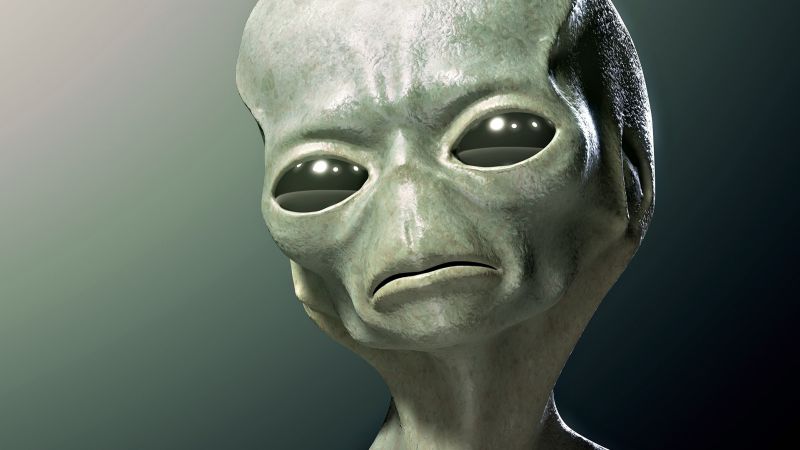 American scientists believe that the child will be best able to decipher the alien language and master it.

Sheri Wells-Jensen (Sheri Wells-Jensen), a professor of linguistics at the University of Bowling Green, has long been involved in the problems of xenolinguistics – the study of extraterrestrial languages. It is not embarrassed by the fact that such languages ​​are not available. “It’s not a problem … We need to be ready.” The first contact may happen tomorrow. “We do not know this,” she told Slate.

If the earthlings encounter aliens, then the most famous philologists will probably be involved in deciphering their language. However, Wells-Jensen believes that you do not need to do this. It will be much more effective to turn to the fastest learning people on our planet – children under seven years old, believes the linguist.

In reality, people do not know what the language of unknown aliens will be. Perhaps they will communicate not with sounds, but with magnetic or chemical fluctuations. Or, for example, the frequency of aliases produced by aliens will be too high or low. “We will be able to learn the humanoid language or fluffy bunny language, but we are unlikely to cope with the language of super-intelligent sugar droplets,” admits Wells-Jensen.