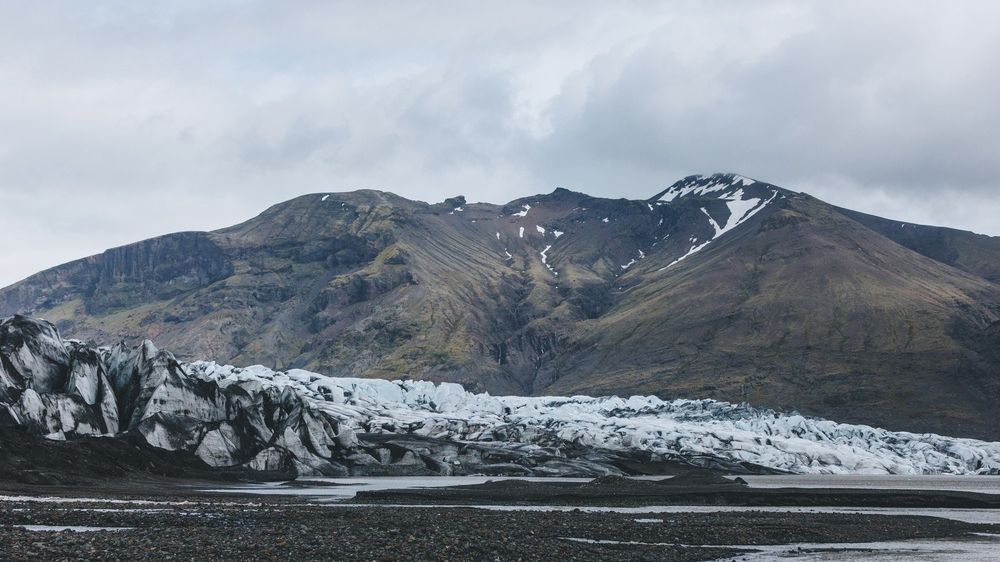 According to experts, over 30 years the glacier has lost up to 50% of its mass. The effects of global warming are particularly noticeable in the study of ice, which for centuries has been unchanged. At present, large areas of land have opened at the north and south poles of the planet, but, as it turned out, the rate of melting ice masses in these areas of the Earth is significantly lower than those recorded by climatologists in the equatorial zone.

Researchers studied the Chilean glacier Hielo Patagonico Sur 12 (HPS-12), which covered the slopes of the Andes, and found that it is the fastest melting in the world. When comparing satellite images taken at a 30-year interval, record rates of ice melting were recorded.

So over a year in Patagonia opens from 30 to 45 meters of soil and rock. This is because the terrain is affected by special terrain conditions. Experts have already conducted an analysis and established what consequences people will have to face because of this. And the forecasts are disappointing.

According to them, this region enjoyed seasonal melting of ice annually. Water flowing from the mountain slopes fell into the rivers, replenishing them, thanks to which agriculture and industry flourished. When the glacier melts completely, this area of ​​Chile will face the problem of drought.