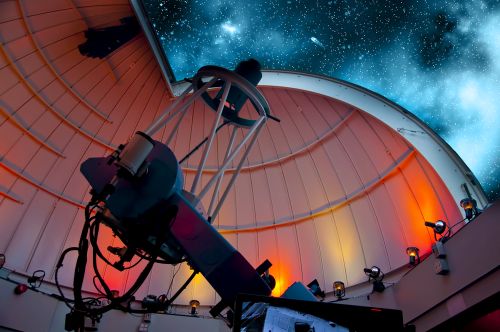 The decision to build the telescope was taken by the European Union last week. The construction of the telescope will begin in Chile. The place for the device has already been selected. He will stand on the 3060-meter mountain Cerro Armazones, in the Atacama Desert (South America).

The new telescope will have mirrors with a diameter of 39.3 meters and will be much more powerful than any other terrestrial telescope. The height of its dome will be almost the same as the Tower of Big Ben in London, and it will occupy an area the size of a football field. Engineers will have to blow up the top of the mountain to place the telescope.

The sensitivity of the telescope for visible and infrared light will be ten times greater than that of any telescope already in use, which will allow astronomers to see how the first galaxies formed in the early universe about 14 billion years ago. This can explain how the universe evolved and expanded.