Chimpanzees and gorillas are suggested to be classified as Homo Homo 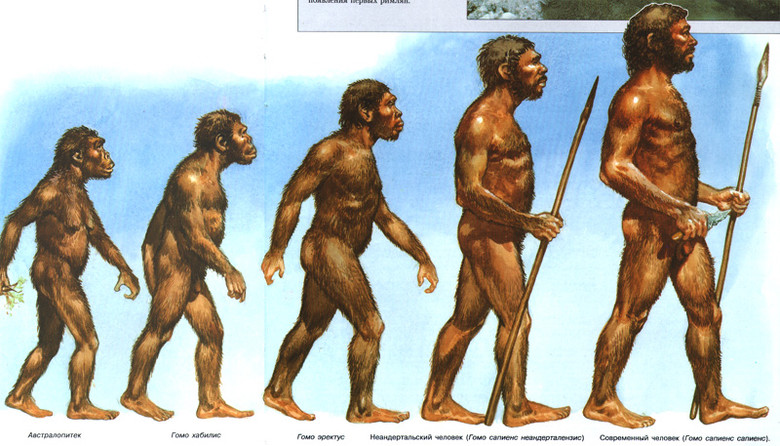 When paleoanthropologists are asked at what point the genus Homo has emerged from the family of anthropoid apes and what can be considered the defining moment in this process – they usually start long and blurryly talk about a variety of concepts.

The idea that “work was made from a human monkey” turns out to be questioned for a long time, since in this case the answer to the main question should be sought in the moment of appearance of the first tools of labor. And then it turns out that they are those who we arrogantly call “anthropoid,” at a certain time as two drops of water are like the tools of our ancestors.

And if there is no biological remains of the creature next to the chipped stone, it is almost impossible to establish who was the owner of the “product” – an anthropoid ape or Homo. 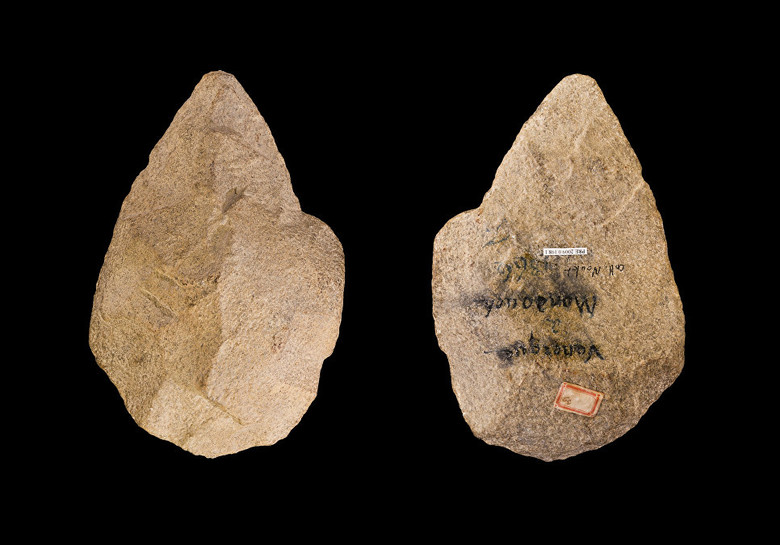 Discrepancies begin with australopithecines. Some scientists believe that they were the direct ancestors of modern man, others believe that it was the sister impasse of evolution.

But, according to general data, six to seven million years ago there were some animals that in all respects resembled modern apes. Then a part of the animals from this group separated into a sapient line. It is not entirely clear whether the australopithecines (as one might call a large evolutionary group of hominids, whose chronological period (as a genus) is determined from 4.2 to 1.8 million years ago) were erect and could use tools of labor.

Some believe that the first primitive tools of pebble type appear all the same in Australopithecus approximately 3 300 000 years ago. Other scientists insist that this is a product of the genus Homo. The further fate of Homo sapiens is even more blurred.

Explains the academician of the Russian Academy of Sciences, the scientific leader of the Institute of Archeology and Ethnography of the SB RAS Anatoly Derevyanko:

“Australopithecines are our predecessors, but not people yet, Homo habilis, Homo erectus and other species have gone, but nobody knew who exactly was our direct ancestor, most scientists suggest that erectus.” However at some stage, modern people and anthropoid apes were at the same stage of development.

Therefore, I advocate that the great apes are categorized as Homo. On the other hand, I understand very well that the tools of labor that were made by humanoid monkeys and humans are the same in form, but not in essence. Chimpanzees, chopping nuts with a stone, can get pinched. But they never use this pinch for their own purposes. It’s more of an action on an intuitive level. ” 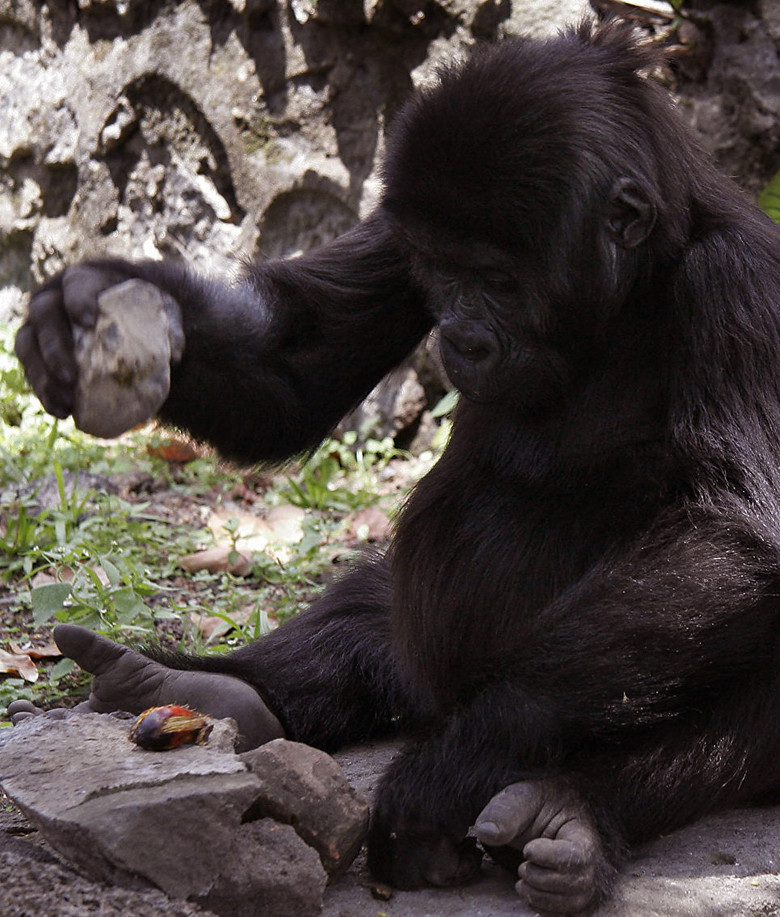 Gorilla splits the nut with a stone

In the 19th century, people were poured on the blood of the chimpanzees bonobos (Pan paniscus) without any preliminary preparation – it was quite possible from a medical point of view, since our blood groups coincide.

There have been several attempts to teach the great apes the language of gestures. Successful experiments are again connected with the chimpanzee: the first was trained by Washoe – she learned 350 signs from the amslena – the American language of gestures. One of the most notorious was the project “Nim” – the chimpanzee received his name as a pun on the name of Noam Chomsky – an outstanding linguist who claimed that the language is inherent only to man.

However, the opinions of the scientists differed here. The zoopsychologist Herbert Terres, who brought up Nyima, claimed that at various points in his training his vocabulary reached a thousand words. Other researchers talked about 125 words.

Critics pointed to the apparent inability of monkeys to memorize words, build sentences, lag behind human children, who by the age of five already know up to two thousand notations. 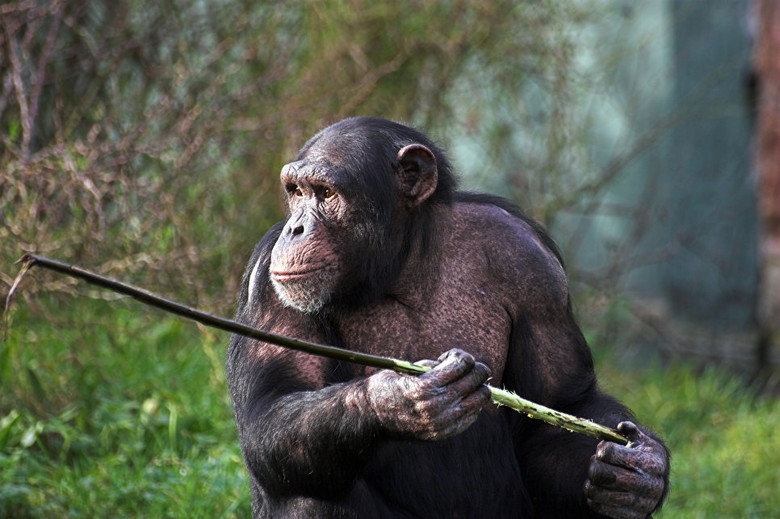 A chimpanzee holds a stick

Nevertheless, the number of identical features inherent in both man and our parallel branch – anthropoid apes – is quite large: these are facial expressions, social behavior, binocular vision, color discrimination, body structure, the ability to support it in an upright position, and others. Therefore, some paleoanthropologists have long been talking about the expansion of the genus Homo.

“This is more of a humanistic act, not a scientific one,” Anatoly Derevyanko explains, “The opponents of this idea quite rightly believe that we, the people with the great apes, share the gulf.” From the point of view of the modern view, it’s true. “But seven million years ago we were very similar.

Now anthropoid monkeys are actively destroyed, since they are referred to the order of predators. However, if we equate them to the genus Homo, from the point of view of all international laws, they will be prohibited from killing them. The spread of human laws to our closest relatives will contribute to their survival in natural conditions. “