Chimpanzees are able to understand what other people think 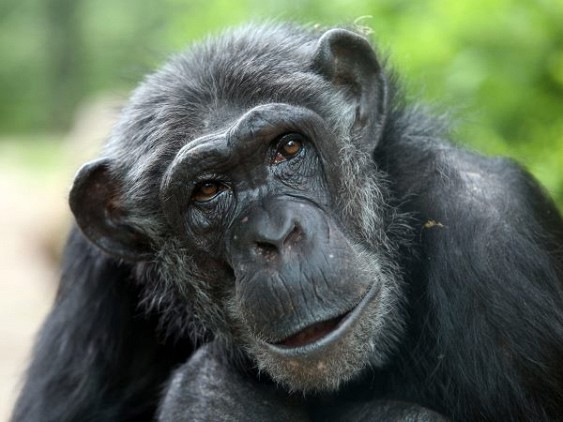 Scientists believe that apes, like humans, are able to understand what people are thinking. A group of researchers under the leadership of Christopher Krupenye from Duke University believes that apes demonstrate the distinctive features of the theory of mind – understanding the experiences of other people that can explain and predict their behavior.

Scientists recorded eye movements of chimpanzees, bonobos and orangutans while they watched the video where the man in the suit, king Kong was played by another person.

The second actor saw king Kong hides like stone object in the haystack, or hiding in it himself. When the man left, king Kong could move the object or himself to peripatetica. Return man didn’t changed anything, but knew that the lab monkeys.

Tracking the direction of gaze showed that almost all the monkeys expect that people will move in the wrong direction. The animals looked to where the man was last seen king Kong or stone.

Monkeys correctly determined the presence of false beliefs. Previously it was considered only peculiar to humans.