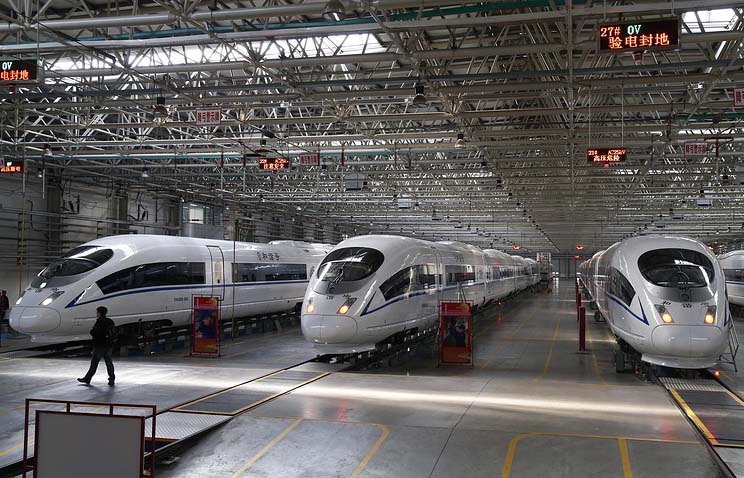 “The planned establishment of a train on a magnetic cushion, which will accelerate to 200 km/h they will use domestic technology and standards that will be applied for high speed trains”, — said the representative of the CRRC sun Banchan. However, he did not name the approximate date of completion of the development process, and refrained from revealing additional details.

In the words of sun Banana, now also begun the process of developing high-speed trains capable of reaching speeds of 400 km/h and to use as narrow Chinese and Russian wide gauge. “It will be 10% more efficient trains that can accelerate to 350 km/hour,” explained a company representative.

The train, which is planned in the framework of the 13th five-year plan (2016-2020) will be the wheelset, which can be customized to the standards of a road track in other countries, unlike the current trains that have wheels and must be replaced when crossing borders.