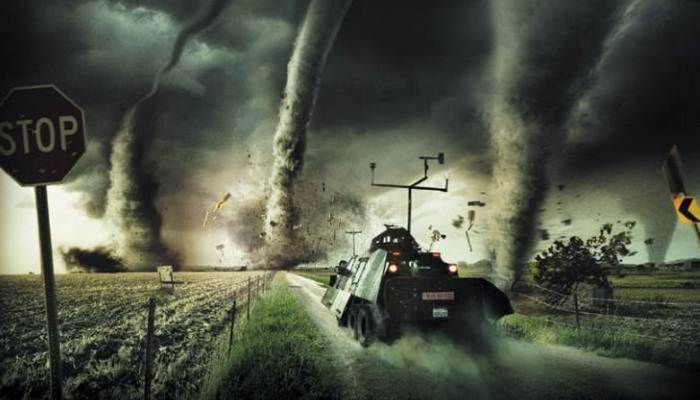 A ionospheric probe intended for scientific purposes can be used as a weapon.

The People’s Republic of China is starting to build one of the most controversial scientific facilities – on the island of Hainan in the near future will be built station for the study of ionospheric scattering of high-frequency radio waves – almost a complete analogue of the American complex HAARP, located in Alaska.

The American complex appeared several times in the center of scandals related to possible attempts in the course of experiments to affect the weather through strong electromagnetic radiation, and scientists believe that the complex in the South China Sea can be built as a dual-use object.

Scientists from the University of Alaska Fairbanks noted that the American HAARP complex is built in Alaska because of the remoteness of the area from major cities and busy air routes, while a complex on Hainan Island can be created not only and not so much for scientific purposes as for the interests national security – powerful electromagnetic radiation will make it possible to disrupt the operation of radar and communication systems in patrol aircraft and submarines located in the immediate vicinity of China’s maritime borders.

To counteract and detect objects of a probable enemy, the new complex will be able to use ultra-long waves (ELF) – from this approach to anti-submarine defense, the US Navy refused in the mid-1980s, but the Chinese military can unite in a single system not only a ground station, but also surface ships, as well as its own anti-submarine aircraft.