China aerospace scientific and technological Corporation began to explore the possibility of applying the new engines combined cycle, which will allow the aircraft to take off from an ordinary airport and head straight into orbit.

Comrade Zhang Yong, an engineer of the Corporation working on the project, said that China in the coming years will begin work on a new space plane, which is scheduled to be operational by 2030.

For horizontal takeoff the car will use jet engines while in the air, the plane will switch to ramjet engines, and after a sufficient acceleration activates a hypersonic ramjet-air engines, different from the conventional jet engines supersonic combustion. Hybrid spaceplane can make them fly in the upper atmosphere, and orbit will use its rocket engines. 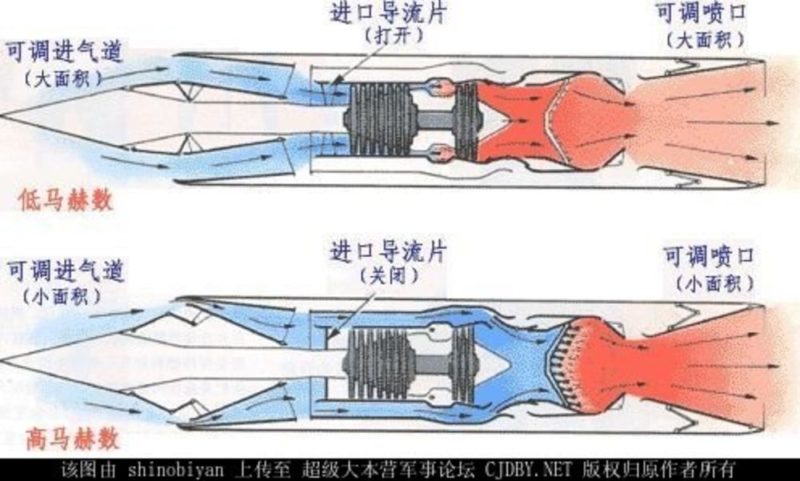 Experts of China aerospace science and technology Corporation expect that the plane will be effective for flights on the orbit of the planet. The engineers claimed that the launch of such an aircraft will cost much cheaper, and thus the aircraft can be used not only for scientific missions and flights. Perhaps, the development of Chinese engineers will help China in the development of space tourism.