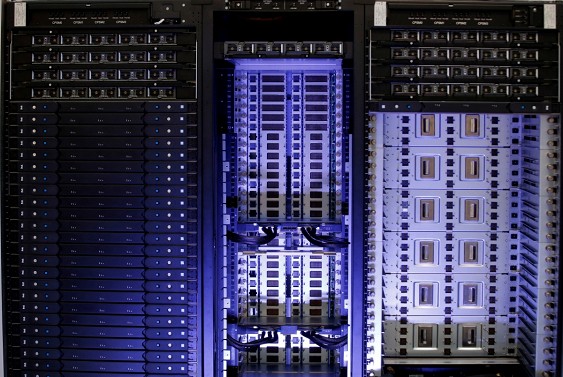 Chinese scientists by 2018 plan to create, and in 2020 — to put into operation the world’s most powerful supercomputer, which will be focused on research in the field of genetic engineering.

As told the curator of the project man syanfey / xiangfei, productive new heavy duty computing machines will be 1 exaflops (a million trillion (10 to the 18-th degree) of floating point operations per second). The new machine is called Tianhe-3 and will outperform the most powerful at the moment, the computer Sunway TaihuLight dozens of times.

“This year China is going to make a breakthrough in this direction, both in terms of processor and related technologies. This will create a prototype of the heavy duty computing machines exaflops performance. In fact, we are facing a new stage in the performance of computers. This will allow China faster, with greater accuracy and breadth to address the range of complex scientific problems,” said the project Manager.

According to him, the computer will be used to analyze the structure and sequence location of proteins in research in the field of genetic engineering. Syanfey / xiangfei said that thanks to the new computer expects a number of new discoveries in the field of medicine.

The curator said that the new product be based on national technologies, the machine of such power will start working in full force in 2020, surpassing, thus, the commissioning of the American counterpart.