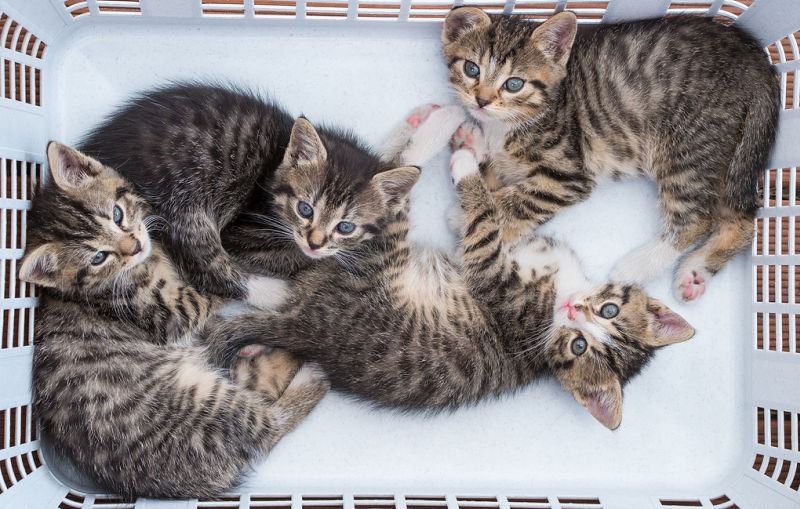 By March 2019, the Chinese company Sinogene plans to reproduce the first cloned kitten in China. As reported by the Global Times newspaper, the goal of this project is to establish an effective process of mass reproduction of cats in artificial conditions.

To create a kitten, the same technologies will be used as in cloning Dolly the sheep. “This project is unlikely to be of great scientific interest, but we see great potential in it for the PRC cloning market,” says the publication of Zhao Jianping, deputy general manager of this commercial biotechnology organization. it cannot be considered an absolute analogue of animals born naturally, artificially bred kittens will use no less affection of their owners. ”

He stressed that in appearance the clones will exactly reproduce the original of the animal from which the copy was created. The only difference is the lack of the same memory and habits. In addition to cats, the company is already engaged in cloning puppies, each of which will cost the buyer approximately 380 thousand yuan (about $ 55 thousand).

“We have about 20 clients, in order to create an animal for them, we need from six months to 10 months,” said Zhao Jianping. The expert noted that, due to the physiological characteristics of the dog, to recreate its copy is a rather difficult task. One of the main difficulties, according to the warden, is that the eggs of this animal are more sensitive to the slightest changes in the external environment.

As another representative of Sinogene explained, besides the commercial component, the purpose of cloning is the correction of birth defects by editing genes.

According to official statistics, in China there are more than 73 million pet owners, who own 91 million cats and dogs. In large metropolitan areas of China, where, due to a number of factors, many prefer to have a pet instead of having a baby, the clone breeding business turns out to be particularly profitable. In January-August alone, the scale of the sale of cats and dogs exceeded 170 billion yuan ($ 24 billion), an increase of 27% on an annualized basis.