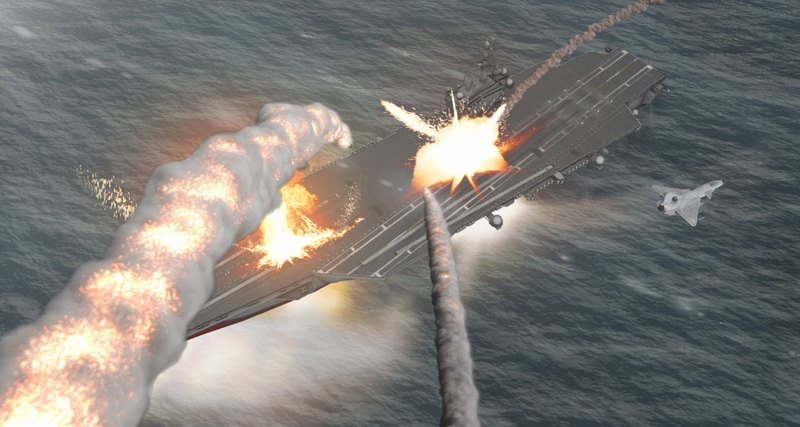 The Ministry of National Defense of the People’s Republic of China conducted tests of the modernized two-stage solid-fuel medium-range ballistic missile DF-21D, whose analogs do not yet exist.

Dong-Feng 21 (East Wind-21) was developed by the Technological Academy of Mechanics and Electronics in Changfeng and became the first Chinese ground-based solid-fuel rocket. Although initially the DF-21 was designed as a strategic weapon, the later variants were adapted as carriers of not only nuclear, but also conventional warheads. The latest version of the DF-21D is the first and only anti-ship ballistic missile in the world.

To date, it is the only weapon system in the world capable of destroying moving carrier-based strike groups over a long range with the help of ground-based mobile launchers. Maneuvering combat units DF-21D can be combined with various types of terminal guidance systems, and the missile can also be used as a carrier for anti-satellite / anti-missile weapons.

Now the Chinese have tested a modernized DF-21 missile, which, according to preliminary data, was called DF-21G and became 30% more powerful than the previous modification. The range of its flight is estimated at 1,450 kilometers, and the target designation is carried out using the radar and optic-electronic equipment of Yaogan satellites. The DF-21G rocket received a new mobile launcher capable of moving even in off-road conditions.