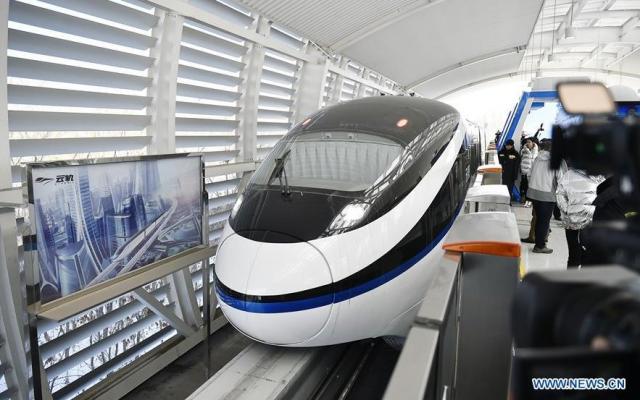 In China, the first unmanned monorail was tested in the Ningxia Hui Autonomous Region. The system, called Yungui, was created by specialists from BYD and Huawei.

The train moves on one carrying rail at an altitude of about 4 meters above the ground. Yungui allows you to develop a speed of up to 80 km / h.

The system employs artificial intelligence technologies. So for the passage through the turnstile it is planned to use the system of automatic face identification. The train will be able to identify obstacles, independently identify the cause of equipment failures, monitor passenger traffic. Unlike the metro, the monorail will be cheaper for construction costs and less noisy. 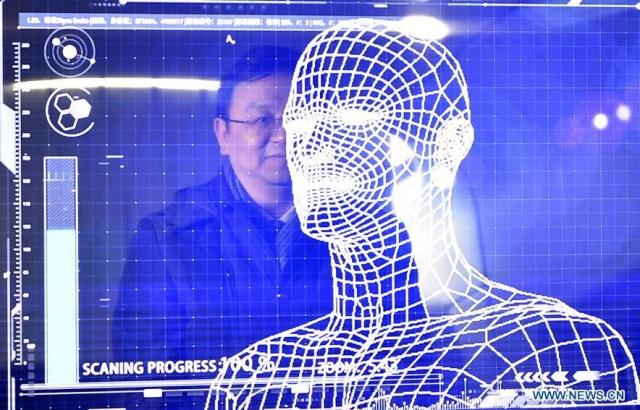 It is expected that the commercial operation of the system will be launched in the second quarter of 2018. 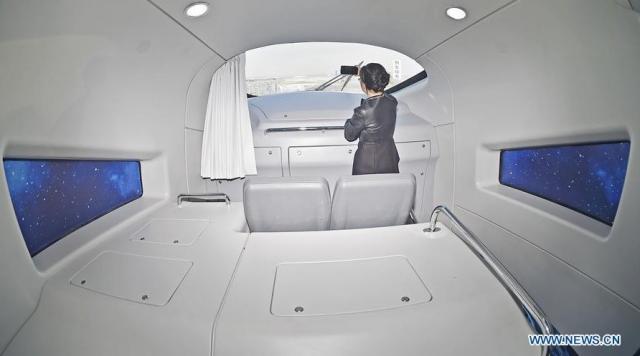 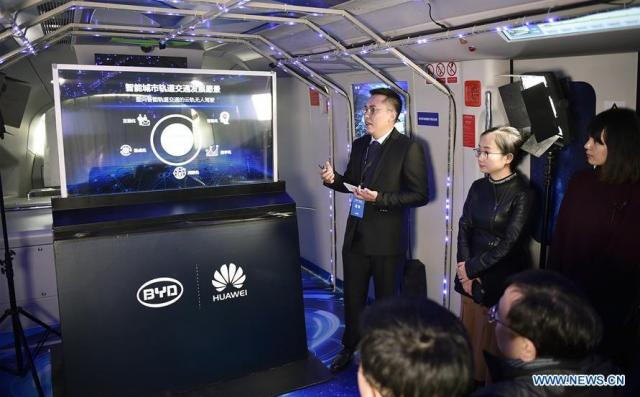 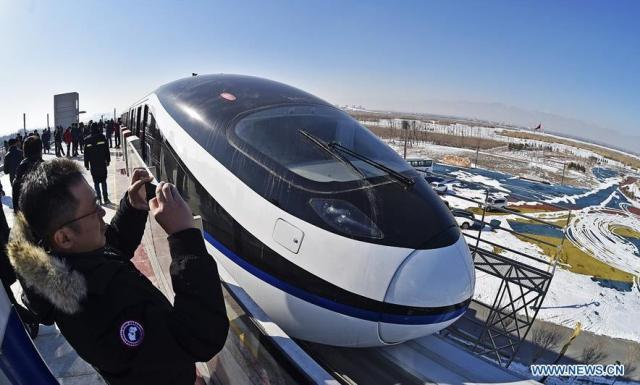