China found a tomb with frescoes 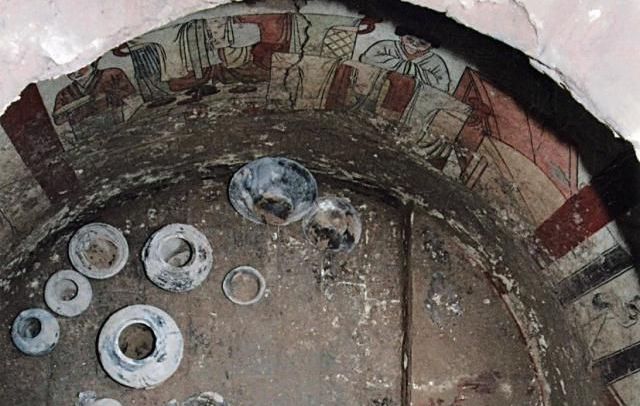 The tomb of the round form about 1 thousand years old was discovered in the north of China in the city of Datong. Its walls were decorated with frescoes, which still retained their colors. 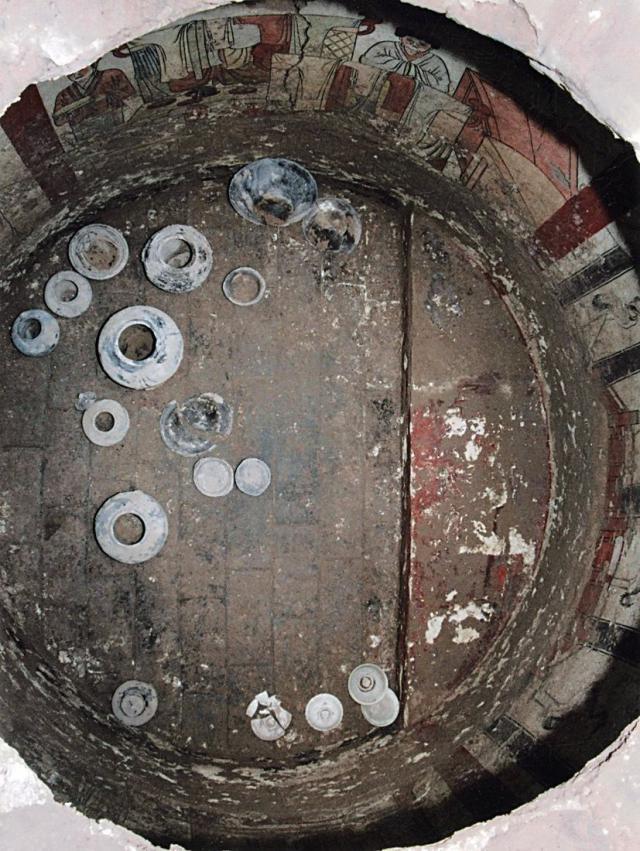 Since the entrance to the tomb was laid with bricks, archaeologists had to penetrate it through the hole in its dome arch. 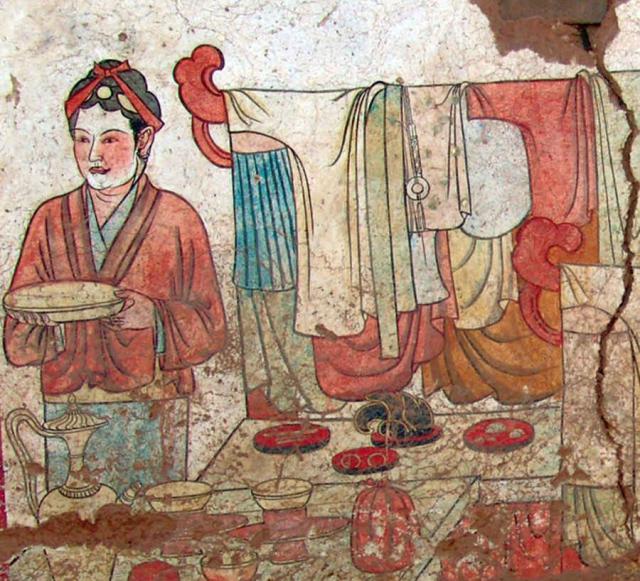 In the center of the tomb in the urn were found cremated human remains. The scientists did not find any inscriptions inside, however, the researchers suggest that it was a family crypt. 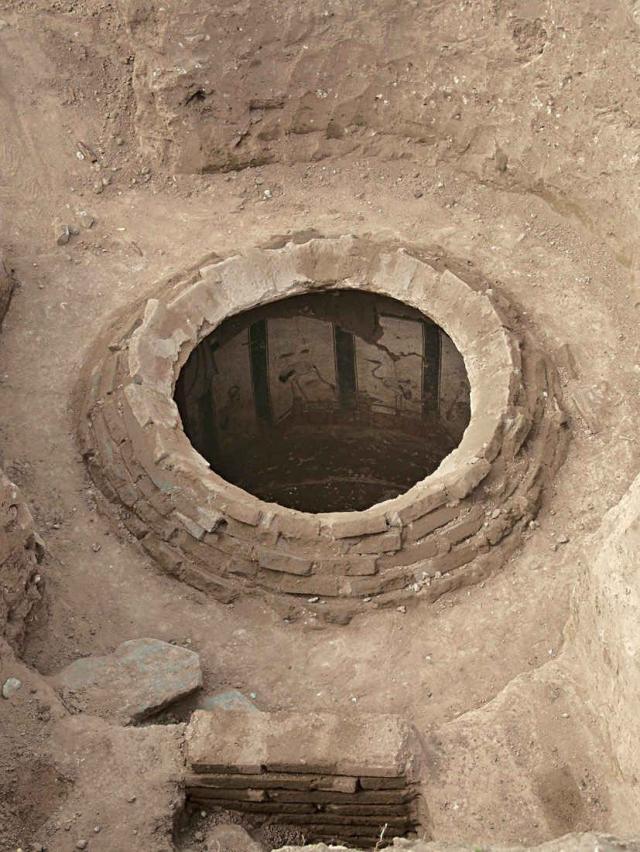 The walls depict servants, cranes and a large number of hanging fabrics of different colors. On one wall is a table with four round plates, black outside and red on the inside. They contain a hat, bracelets, hairpins and combs. 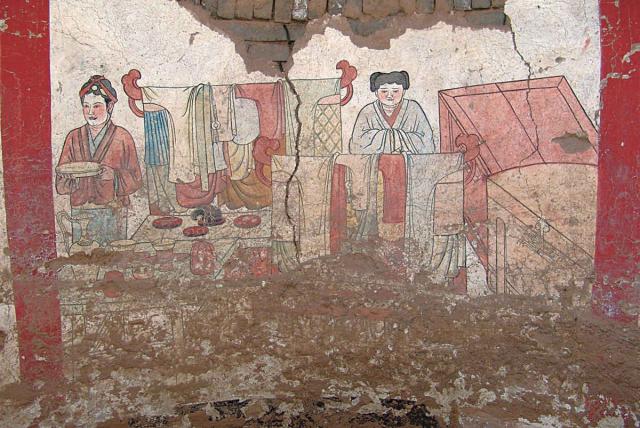 Scientists suggest that the tomb could be built during the Liao Dynasty (907 – 1125 AD). 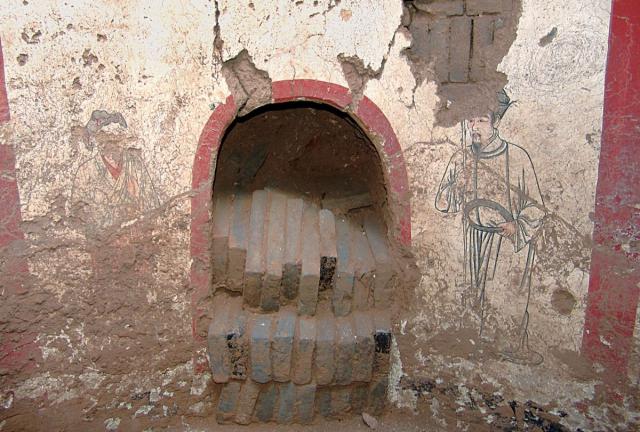 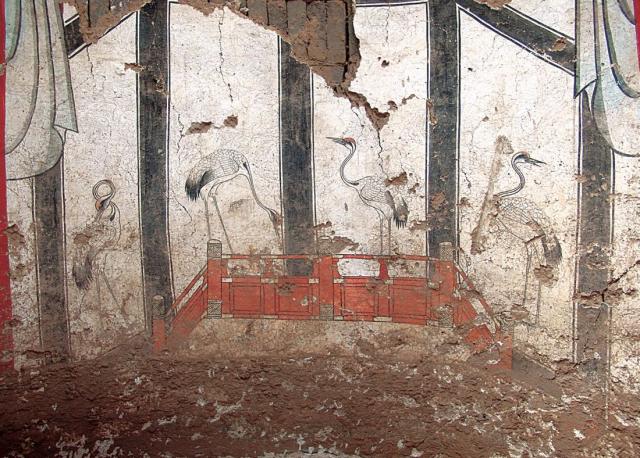 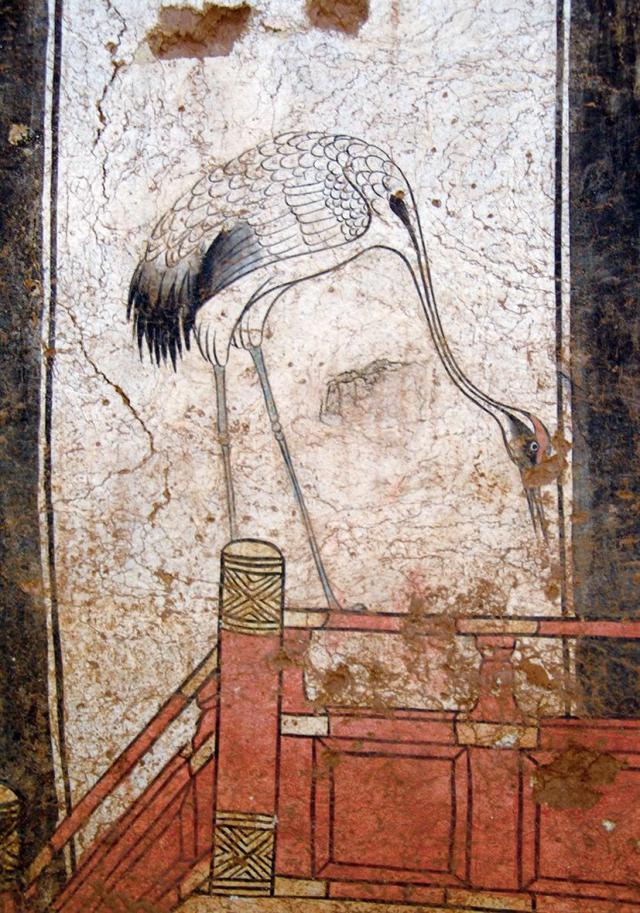 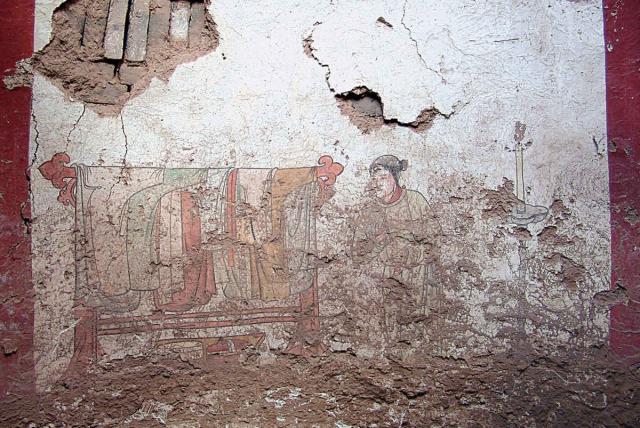 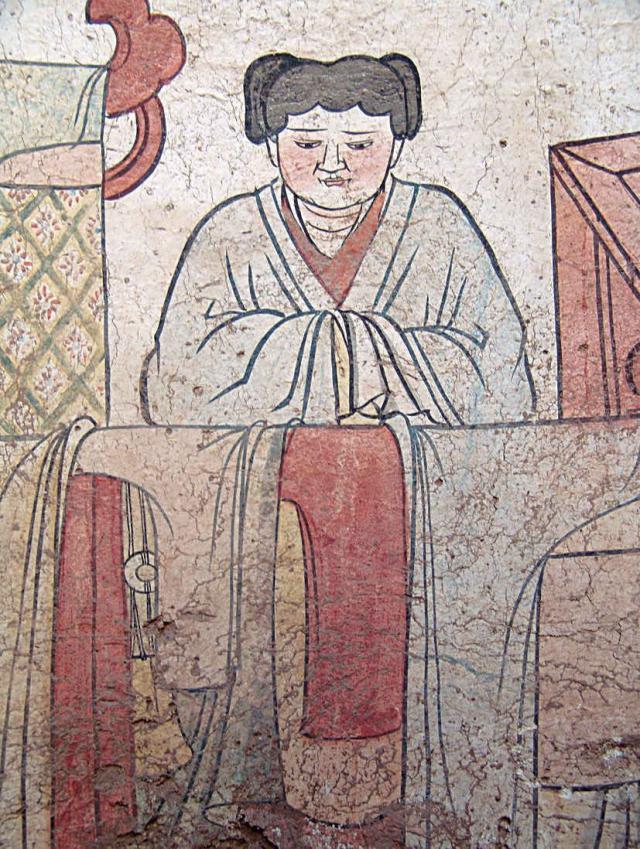