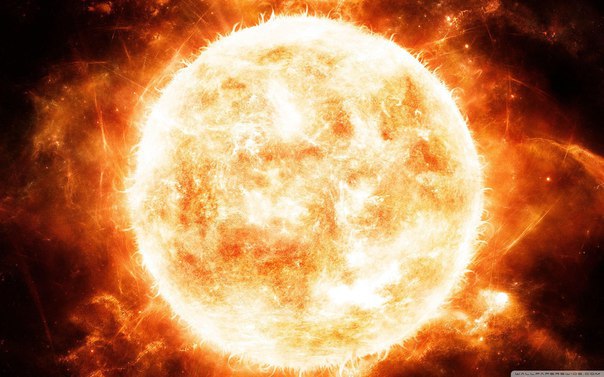 Scientists from the Chinese Academy of aerospace science, industry and information technology has succeeded in developing heavy-duty simulator Sun, is able to reproduce brighter glow than natural sunlight.

The installation diameter is five meters, plan to use during testing of Rovers and space probes. “The solar simulator of this size perfectly mimics solar radiation in space that can be good for the Chinese people help in the construction of spacecraft and planetokhods – explains the chief editor of Aerospace Knowledge Wang Yanan. – Intensity of solar radiation is one of the most important factors affecting the service life and the operation mode of these machines.”

All light-sensitive equipment, such as photovoltaic systems and thermal-control coatings before use must undergo pre-testing with solar simulator.

Such devices are often used for testing materials on exposure to radiation, for measuring the heat balance and checks solar panels at creation of spacecrafts.

Despite the fact that China is not yet the same leader of space exploration, such as USA, Japan and France, researchers in China hope that the new invention will help them to make significant progress in this direction: China is planning to send a lunar Rover to Mars by 2020, and by 2022 to build a manned space station.