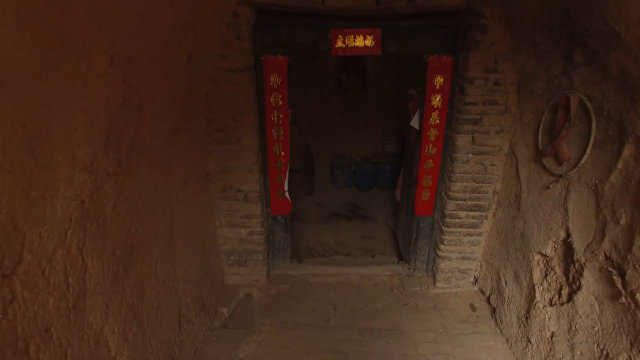 Remaining balance of the ancient settlement existing more than two thousand years ago is found in the northeast of the People’s Republic of China in the Province of Liaoning.

As transfers on Sunday the Xinhua agency with reference to local institute of archeology and a research of cultural values, the place of the former settlement of Qingzhuangzi is in the district of the city of Shenyang. To the present the moments were dug out about 500 square meters of the settlement.

According to archeologists, the settlement existed during the period approximately since 202 B.C. till 220 of our era. On the place of excavation remaining balance of dwellings, ancient tombs, objects from bronze, a stone and iron were found.