China has ordered the people genome editing work to be stopped. 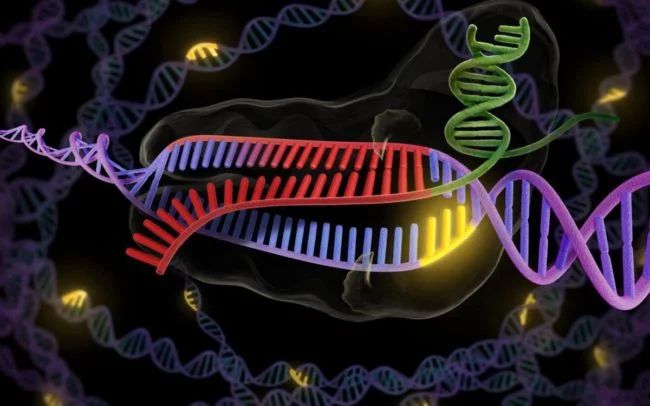 More recently, the whole world was literally shocked by the message that in one of the hospitals of China were born the first children in the world with a genome edited using CRISPR. This really important event for the world community did not have a sufficient evidence base and the author had to submit it several days after the announcement at the summit on the human genome. However, some time after the speech, the Chinese government ordered the scientist to stop working and understand the question in more detail. The scientist himself left the summit and has not yet appeared in public. What happened?

First, let’s remember a little how it all began. As we have already written, a group of researchers led by Dr. He Jiankue reported that with the help of the CRISPR-Cas9 genome editor, they were able to edit the CCR5 gene. The absence of this gene, according to experts, allows people to have a high resistance to smallpox, cholera and HIV infection. Mr. Jiankui said that in the course of his work he was able to edit the zygote genome obtained by in vitro fertilization, with the result that two twin girls were born, named Nana and Lulu.

According to the Associated Press, which refers to China’s state-run media, after a scientist, representatives of the university where he worked, as well as hospitals that allegedly approved the experiments, said they were “shocked and surprised” by the news and conduct their own investigations into the incident. The National Health Commission of China also took up the investigation. As stated in the press service of the department with reference to the Deputy Minister of Science and Technology Nanping Xu,

“The relevant government agencies have already been ordered to temporarily suspend research work on editing the human genome. Our ministry is categorically against this project, the actions of Jiankui He and his colleagues are unacceptable. ”

At the same time, even before the investigation began, Mr. He stated that another participant in his experiment was also pregnant. He himself, after the international summit and the report providing the entire scientific base, left Hong Kong and did not communicate directly with anyone. He only informed through his representative that he would soon provide “all the initial experimental data necessary for carrying out an independent analysis.”