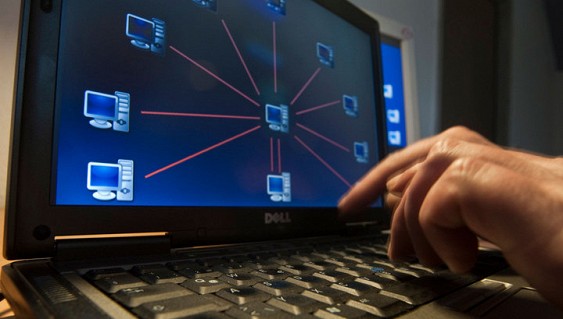 “This means that Chinese optical communication technology has entered a new stage of development when at extremely fast speeds for long distances will be transferred to extra-large data volumes,” – commented the participants of the project the results of the experiment, noting that the transmission speed is up to 560 terabytes per second.

As a means of communication was used singlemode fiber with seven cores of the Central optology. According to Chinese scientists, if figuratively to describe the communication streams, the usual modern optical technology can be compared with the single-track road, while the only that have been tested in China option – semiplena highway. In the end, as explained by specialists, they were able to reach the most advanced level in this field.

The global system network communications are increasingly under pressure due to the ever increasing volume of transmitted information. Therefore, in many countries, including in China, there was a need for the establishment of advanced fiber-optic technology. In 2014, China we experimentally tested the optical communication system, the transmission speed of which exceeded 100 terabytes per second, but within a year, local experts have doubled and after some time, tripled the figure.