China has unveiled an attack drone 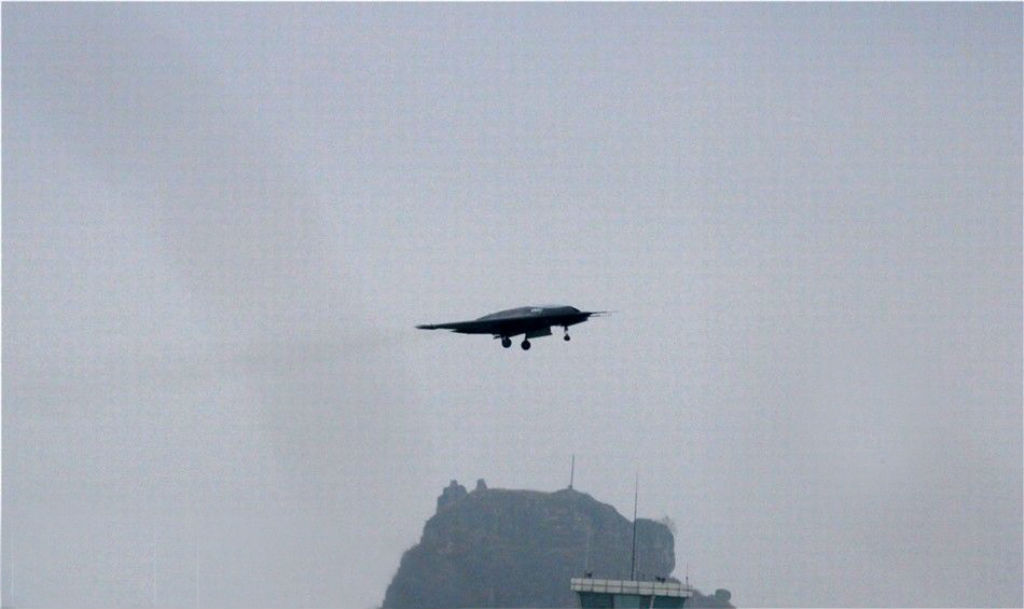 A new Chinese unmanned aerial vehicle developed by Hongdu aviation Corporation and built by the state aircraft Corporation AVIC. Combat drone designed by the scheme of a flying wing very similar like the American B-2 bomber and multirole combat drone X-47B. KeФen sword is made with the use of technology to reduce radar visibility. 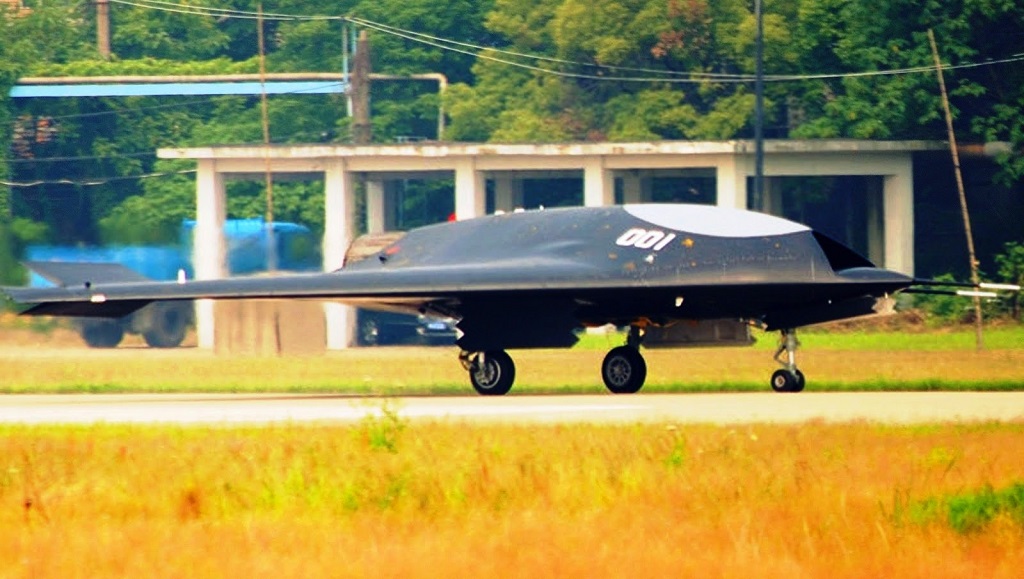 Lijan equipped nonafterburning turbofan engine Guizhou WS-13. The length of the aircraft is 10 meters, and a wingspan of about 14 meters. The fuselage shock drone equipped with a compartment for weapons, in which you can load bombs a total weight of two tons. Other characteristics of the “Sharp sword” is classified. It is known that the first flight he made back on November 21, 2013.

The Chinese have already built several prototypes of the unmanned aircraft and are now in flight tests. It is possible that later Lijan will be upgraded for the possibility of ejection launch and landing aboard an aircraft carrier. According to the plans of the Ministry of national defense of the PRC in 2019 and strike UAV will arrive on arms of the air forces of the Republic of China. 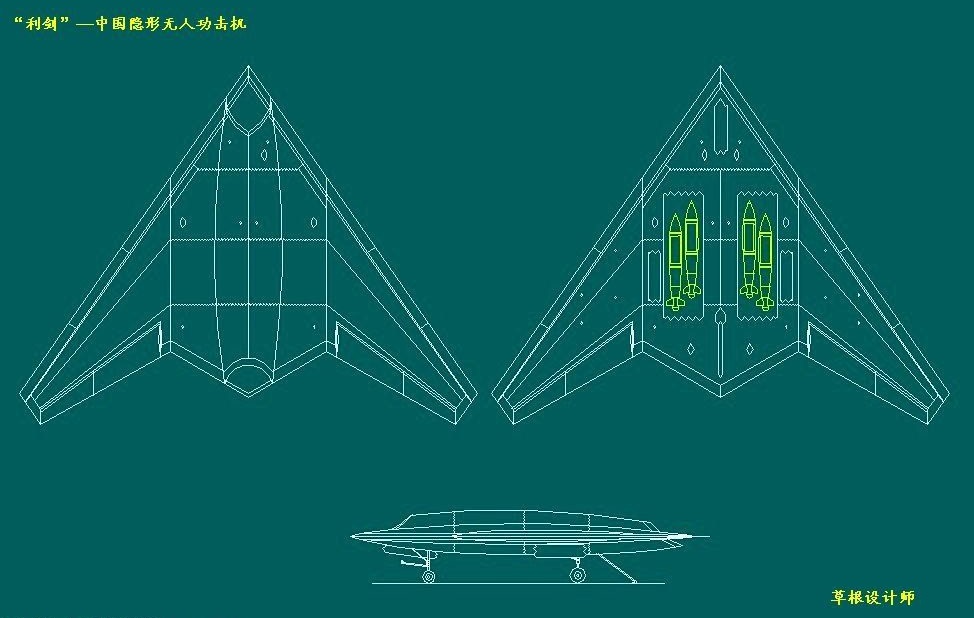