China is developing a vaccine for caries 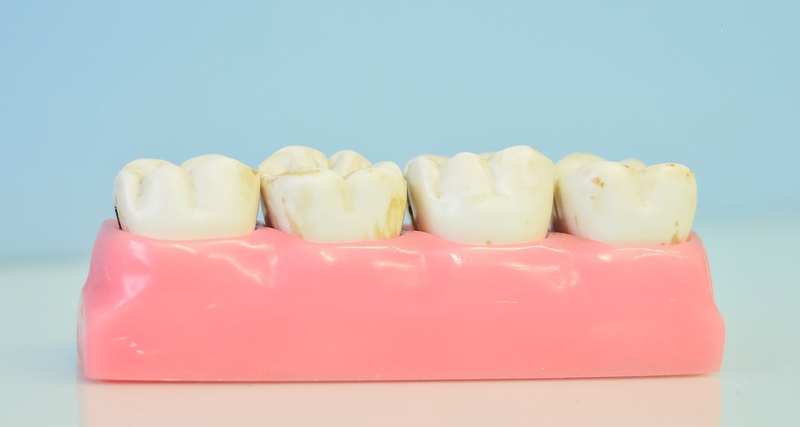 Chinese scientists tested a new version of the caries vaccine in mice and rats: while maintaining high enough efficiency, it caused far fewer side effects than the first-generation vaccine prototype.

In previous studies, Chinese scientists tried to synthesize the rPAc protein Streptococcus mutans (a kind of streptococcus spp.) With the C-terminus of the Escherichia coli KF protein (Escherichia coli). The resulting fusion protein was effective in preventing caries, but caused many side effects.

To try to reduce these effects, researchers from the Institute of Virology in Wuhan (Wuhan Institute of Virology) developed a second-generation fusion protein – KFD2-rPAc – and tested it in mice and rats. The prophylactic effectiveness of the new vaccine (in the case of mice without caries) was 64.2%, and the therapeutic effect (in the case of animals suffering from caries) was 53.9%. Thus, the fusion protein still quite effectively protected from caries, but with fewer side effects.

According to WHO, tooth decay is still one of the main medical problems in developed countries, despite recent advances in dentistry. Therefore, the invention of a vaccine capable of preventing the development of this ailment would be of great importance.

In spite of the first successes, the vaccine will have to undergo many more tests before its final version is ready for clinical trials.