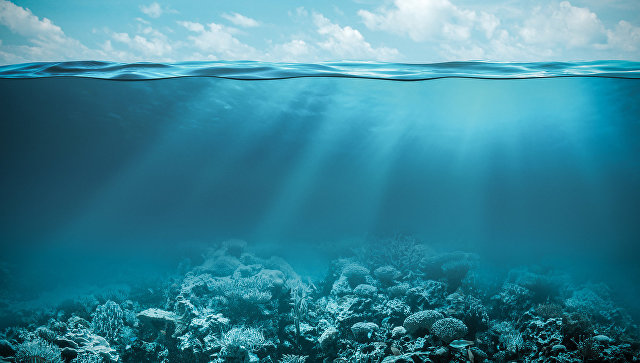 China plans to build a submarine station, which can reach a depth of one kilometer and will accommodate dozens of people, said director of the laboratory for the creation of manned deepwater equipment Yan Kai.

“While the Chinese inhabited underwater vehicle” Jiaolong “for ocean research can take on board only a few people and conduct underwater 12 hours, the future station can weigh thousands of tons and will be able to stay under water for more than two weeks, and on board There will be dozens of people, “the newspaper Kaiji Jibao quotes Yan Kai as saying.

He noted that such a station can be equipped with small manned vehicles for research. According to Yan Kai, a fuel element (fuel rod), an atomic engine, or an unseen form of underwater energy may be used as an option for powering a station.