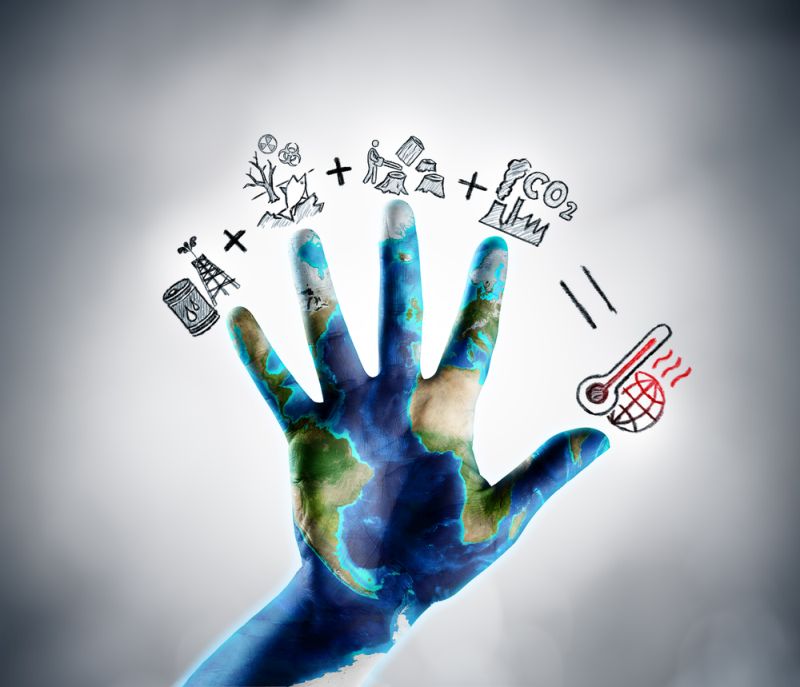 As of 2017, China has reduced its carbon emissions per unit of GDP by 46% from 2005 levels, fulfilling its commitment to cut emissions by 40-45% from 2005 levels by 2020. The rate of reduction of emissions in China is 4% – this is much faster than in many developed countries.

From 2015 to 2030, China plans to build new generators of renewable energy sources that will provide the country with the same capacity as all types of generators in the United States. China supports and subsidizes new energy projects in which new technologies are being developed. Subsidies will be gradually reduced by 2020, which will lead to a drop in the cost of energy and make it more competitive in the market.