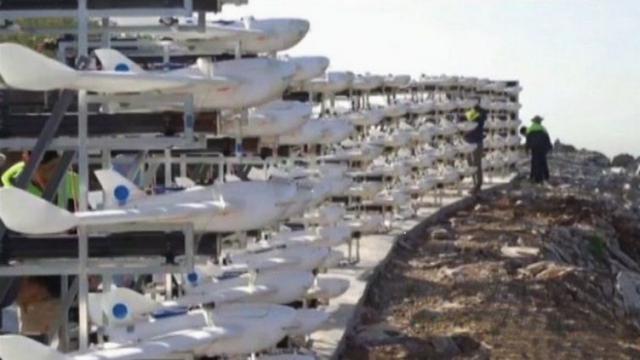 The Chinese CETC Corporation has set a new record for the number of unmanned aerial vehicles flying in the pack.

In total, 119 drones were launched. Thus, the previous record of CETC – 67 drones was broken. When exactly and where the launch took place, it is not reported.

Unmanned vehicles were more than 103 microns Perdix, which were released by three US Boeing F / A-18 Hornets in October 2016.

In 2016, CETC published a video of a previous test of drones, which one by one were launched from the ground. Apparatus could detect obstacles and evade them.

According to representatives of CETC, unmanned swarms “will become a breakthrough force that will change the rules of the game.”