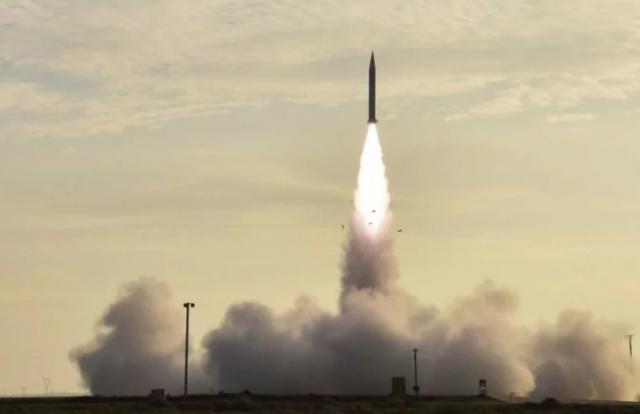 China conducted a successful test of the hypersonic aircraft Xingkong-2 (“Starry Sky-2”). According to Chinese experts, the use of these devices will make modern missile defense systems useless.

The trial was conducted in an unnamed location in northwest China on August 3.

The hypersonic apparatus was brought to a height of about 30 km by a rocket, after which it separated from the carrier. During the independent flight Xingkong-2 performed a series of maneuvers at a speed of more than 5.5 Mach for more than 400 seconds and reached a maximum speed of 6 Mach. At the end of the flight the device landed in the specified area.

During the entire flight, the necessary data was collected to evaluate the operation of the apparatus.

Xingkong-2 – not the first Chinese hypersonic apparatus, but the only one in China, built according to the wavelet scheme. Similar developments are currently being conducted in Russia and the United States.