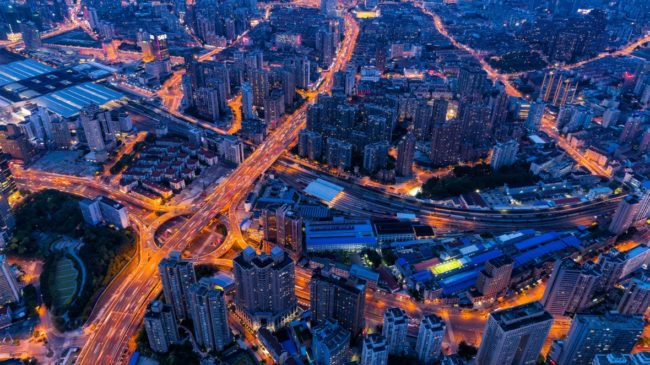 After the cultural revolution of the 60s and 70s, which caused damage to the Chinese economy, the country began to open its markets to the outside world. The goal was to bring in technological know-how from abroad, which could then be mastered by domestic companies. By the beginning of the 1980s, foreign automakers were allowed to work in China only on the condition that they established a joint venture with a Chinese partner. These Chinese companies working with foreign companies ultimately had to gain enough knowledge to function independently.

In any case, this was the plan. Chinese-made cars subsequently flooded the market, but they turned out to be mostly cheap fakes – they looked like foreign-made cars, but the filling was not as good. Automakers in the US and Europe have gone far ahead of the Chinese.

China seizes the opportunity
The only way to surpass the rest of the world, in this case, is to make a bet on a completely new technology. And here electric cars appear on the scene, less mechanically complex and relying mainly on the wonders of electronics. The Chevrolet Bolt electric motor contains only 24 moving segments. For comparison, the engine of combustion Volkswagen Golf includes as many as 149. Meanwhile, China has already formed an industrial chain of electronics suppliers for the long years of production of batteries, phones and devices for the whole world.

Now the Chinese government actively welcomes the transition from the internal combustion engine to electric motors, and on a scale in which no country can. Electric transport has become one of the ten pillars of “Made in China 2025” – a state plan for a country that is obliged to become a leader in high-tech industries – and pursued a policy to create demand. Since 2013, nearly 500 electric vehicle companies have started operations in China in order to satisfy the government’s request and earn money on subsidies designed to provide supplies.

But the government promised its clients one of the most difficult parts in Chinese cities: the number plate. To combat pollution, the number of rooms produced each year is strictly limited. Beijing distributes them during the lottery, but the chance to get a number is 0.2%. Shanghai sells them at auction at prices higher than the cost of domestic cars. But the numbers for electric cars are generally free.

“The world needs another way to stimulate the economy,” says Bill Rousseau, general director of the Shanghai-based automotive consulting firm. “China recognizes that it cannot depend on fossil fuels — it will suffocate in its own fumes.”

China’s breakneck speed has changed the strategies of traditional automakers. Many of them are already considering their global electrification strategy based on China’s industrial policy, but the fast paced Chinese companies find it difficult to match – and this is a threat to almost all automakers, including Ford, General Motors and European ones.