China wants to lead the global development of artificial intelligence 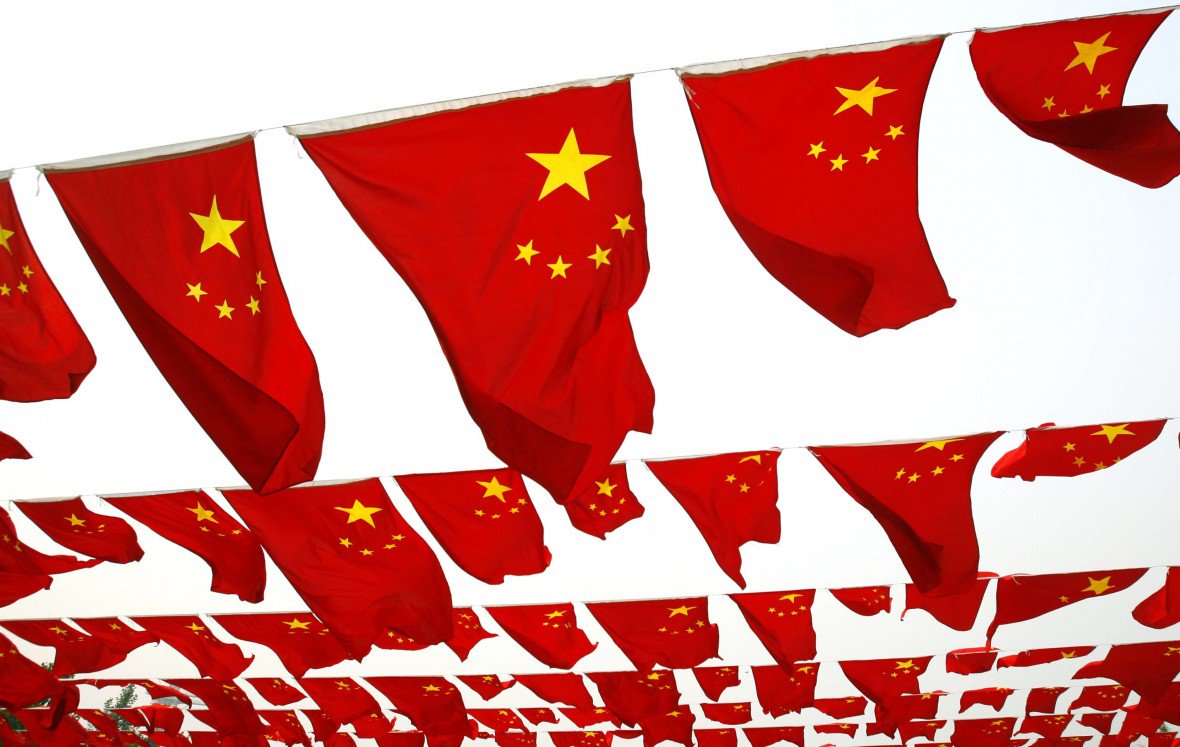 It turns out that China does not just invest heavily in artificial intelligence. It turns out that his experts set out to establish world standards for this technology. Academicians, industry researchers, government experts gathered in Beijing last November to discuss the problems of regulating AI. The result was a document published in Chinese only recently, which shows that the country’s experts are pondering the possible impact of this technology. China plans to play a big role in determining the technical standards for the development of AI.

Chinese companies will have to adhere to these standards, and as technology spreads around the world, it will allow China to influence the course of its development. Large Chinese companies such as Tencent and Alibaba are rapidly adding AI capabilities to their cloud offerings and are selling their services to the rest of the world.

“The Chinese government sees standardization not only as a way to ensure the competitiveness of its companies, but also as a way to move from the one who follows to the one who sets the pace,” says Jeffrey Ding, a student at the Institute for the Future of Humanity at Oxford University, who studies the origin of the AI ​​industry in China and who translated this report. The government plan notes how the US standardization bodies influenced the development of the Internet, and expressed the hope that the same with AI will not happen.

The booming industry of AI in China and the huge state investments in technology have caused fears in the US and other countries that China will overtake international competitors in the development of this fundamentally important technology. But in fact, perhaps the economy of the US and China will benefit from this. Rivalry will manifest itself only in how technology will spread around the world.

“I think this is the first technology area in which China has a realistic chance to set the rules for the game,” says Ding.

In the November discussion, representatives of Tencent, one of the largest technology companies in China, and also from the Chinese Academy of Information took part. The approaches to confidentiality and protection of private data were discussed, which eloquently points out the trends in the development of Chinese relations. The law passed by the National People’s Congress in 2016 contains some rules for the use of personal data by companies. On the other hand, the government is willing to share personal data, such as identity cards, with technology companies, and these data are increasingly being used for surveillance.

The most interesting, as Ding analysis shows, is the developing industry of artificial intelligence of China carefully considering the question of how to make the most of this technology. It looks like the new race is about to begin.