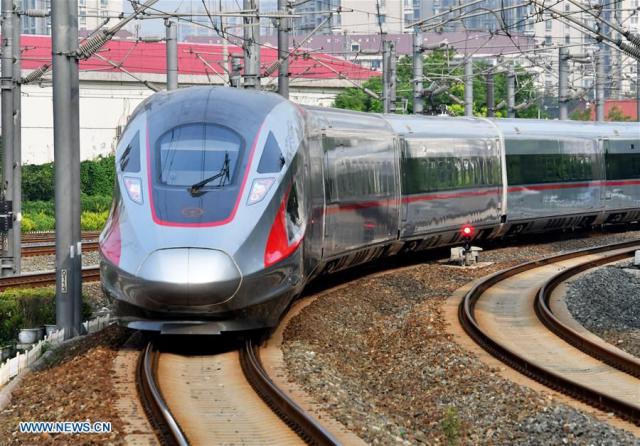 In China, we returned to the idea of ​​using the fastest ultra-high-speed train Fuxing, which is considered the fastest train in the world among all launched into commercial operation.

This train is able to reach a speed of 400 km / h. In 2011, its operation was stopped after two convoys collided, resulting in the death of 40 passengers, another 200 were injured. 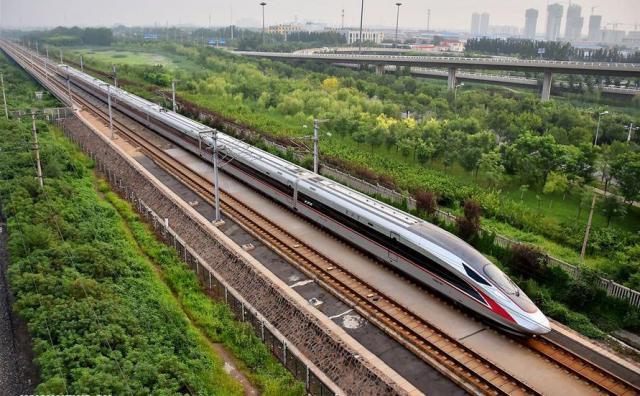 The Fuxing train will run on the Beijing-Tianjin-Hebei route. He will follow with a speed of up to 350 km / h, reports Xinhua. 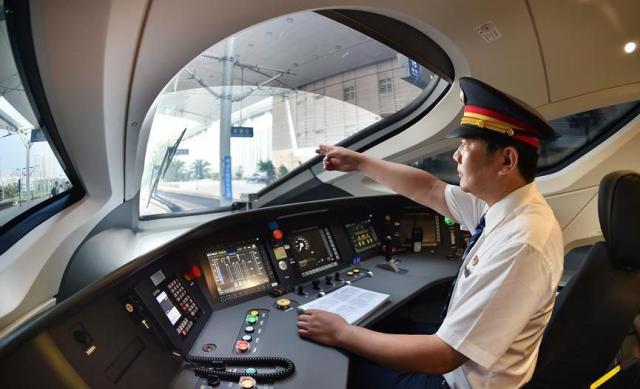 The new composition is designed for 30 years of operation, which is 2 times more than that of its predecessor. In addition, the new train will be 17% energy efficient at a speed of 350 km / h.

The composition will be equipped with an advanced monitoring system, which will automatically slow the train in case of an abnormal situation.

The first Fuxing train will be launched between Beijing and Shanghai on September 21.

China has the most extensive rail network in the world. Its length is 22 thousand km.