China will build a copy of the Martian base on Earth 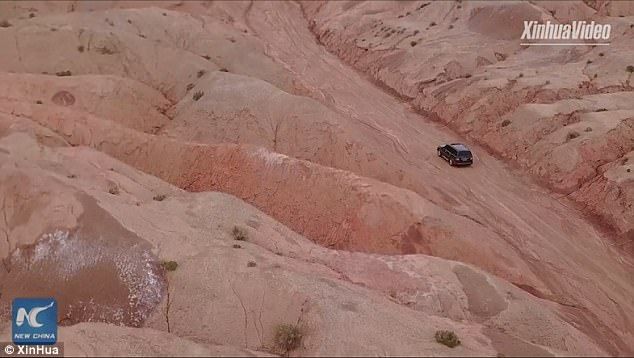 China plans to build a copy of the Martian base in the north-west of the country, where technology will be developed that will be in demand during the expedition to the Red Planet. The cost of the project for the organization of the base is about 60 million dollars.

The area of ​​the Xaidam hollow in the west of Qinghai province is considered one of the most “Martian” places on Earth.

The landscape, as well as the climatic conditions here are reminiscent of the Martian. The exact location of the base has not yet been selected. Scientists from the Chinese Academy of Sciences will participate in the project.

The base will have several modules in which experiments will be conducted in various fields.

China has already launched a project to send an unmanned vehicle to Mars. The launch of the probe is scheduled for 2020.