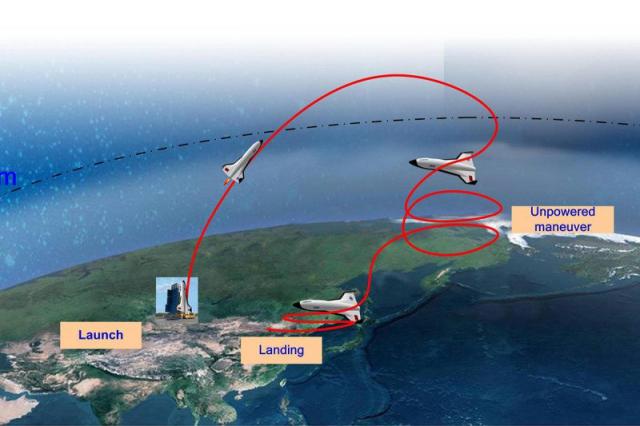 China’s plan to build a ship that can deliver to a height of more than 100 km up to 20 passengers. The project was presented at the International Astronautical Congress in Guadalajara, Mexico. According to Chinese experts, the flight on the ship will be of interest primarily to wealthy tourists. The cost of one ticket will be 200 thousand – 250 thousand dollars.

The spacecraft, developed by Chinese engineers, will be able to take off from the airport unlike some other spacecraft, the development of which is conducted in the United States.

The device will start from the ground vertically like a rocket and land in automatic mode. The vehicle will use liquid methane and liquid oxygen.

Chinese experts have already designed two versions of the ship. The first would have a mass of 10 tons and a wingspan of 6 meters. This version will allow to lift to a height of 100 km, five people. Reaching speeds of Mach 6, it will stay in a state of weightlessness for 2 minutes. 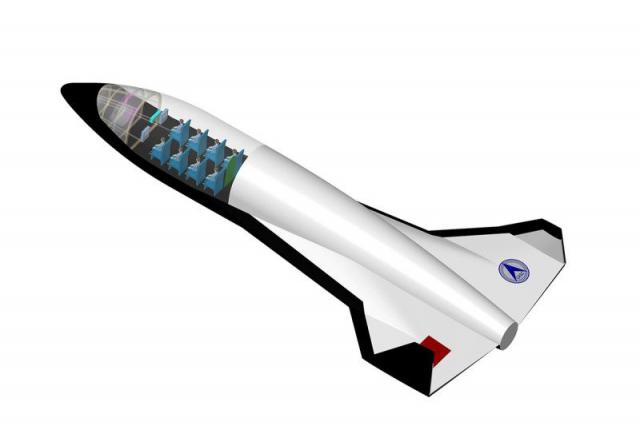 The second version would have a mass of 100 tons and a wingspan of 12 m. It is intended for delivery to a height of 130 km 20 passengers. This unit will develop a speed of up to 8 Mach. On a boat, tourists can experience weightlessness for 4 minutes. The ship will be able to carry additional payload, for example a small satellite that will launch into space using a rocket stage. This approach will reduce ticket prices for tourists.

The device is planned to make reusable. Each ship will be able to make up to 50 flights. It is assumed that the first launch will take place with a commercial spaceport in 2020.