China will build the largest and most powerful collider 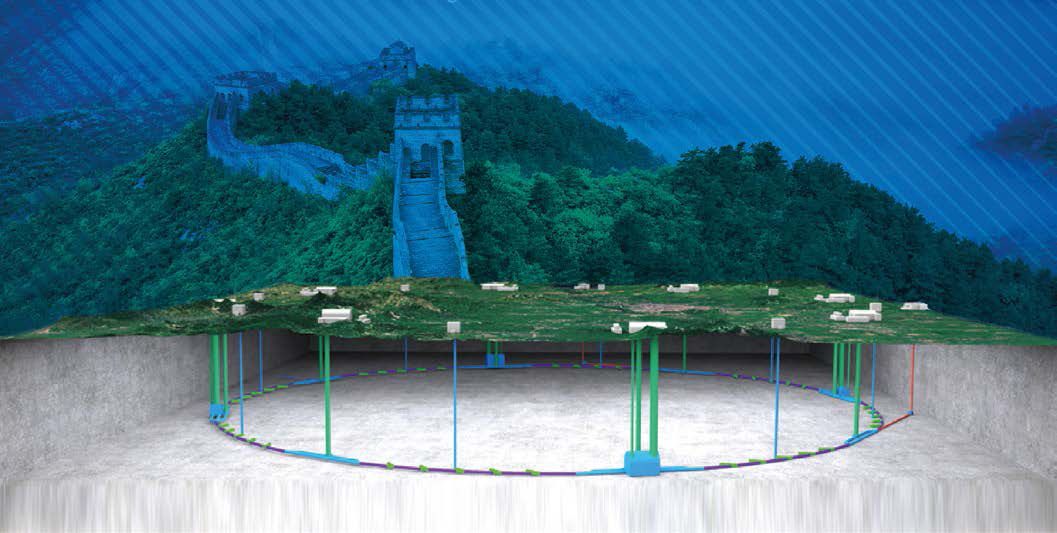 By 2030, Chinese scientists plan to create the most powerful electronic collider in the world. The project will cost five billion dollars.

As Wang Yifan, director of the Institute of High Energy Physics in Beijing with the Chinese Academy of Sciences, told the Global Times, where the project will be located has not yet been decided.

“The collider will have a circumference of 100 kilometers and an energy of the center of mass, reaching 240 gigaelectronvolts,” says Wang.

The conceptual design for Circular Electron Positron Collider (CEPC) in September received international approval. At a million electron volt, a collider will create the most advanced conditions for researching new materials and nuclear physics.

Scientists from the USA, Europe and Japan, who also participated in the development of the project, will work on its construction and will be able to do research at the collider. 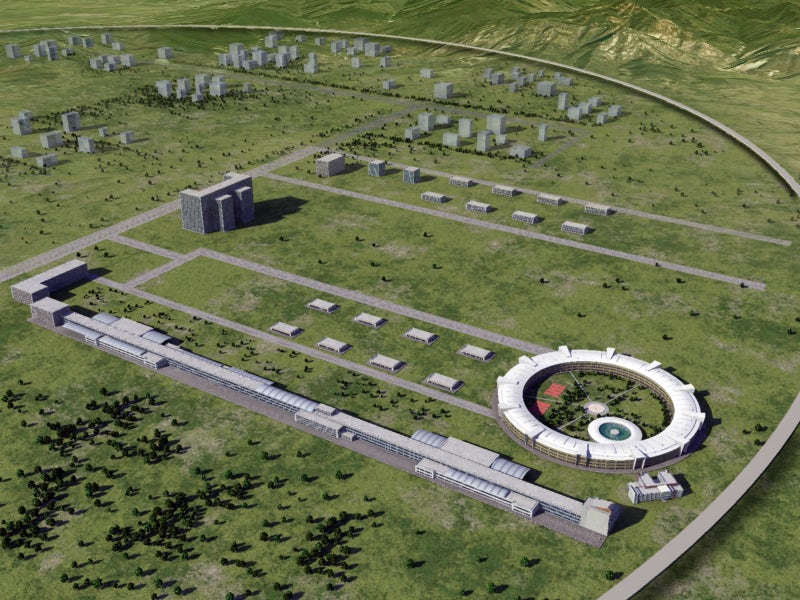 To maximize the life of the project, scientists intend to upgrade the electron-positron collider to a proton collider by about 2040. By that time, the CEPC center of mass energy will reach about 100 tEV, which is seven times more powerful than the Large Hadron Collider (BAC) in Switzerland.

Today, the Swiss project near Geneva is the largest and most powerful particle accelerator, as well as the largest machine in the world.

Among other things, the development of such a huge collider caused some concerns. Western media reported that colliders could trigger a catastrophe that would affect space as such.

“Such assumptions were expressed before the launch of the LHC in Europe, but time has shown that it is perfectly safe,” said Van.