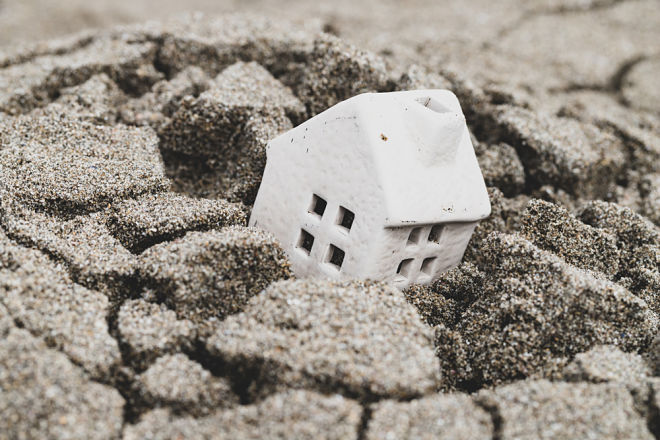 China is building the largest and one of the most advanced earthquake alert systems in the world. Completion of the project is scheduled for 2022.

Currently, more than 15,000 sensors are being installed throughout the country, which will be connected into a single network. After the earthquake, the sensors will instantly send electrical impulses to the control center, and within two seconds an alert about the threat should come to the phones of residents of neighboring areas.

As Chinese scientists say, thanks to this speed, people will have time to take precautions. For example, to have time to go outside until the seismic waves reached the surface.

According to one of the project engineers, Lee Shan, the Chinese system is superior in many ways to similar developments in Japan and on the west coast of the United States. In particular, it will allow not only to fix tectonic shifts, but also to evaluate the possible consequences of aftershocks.

Earthquakes in China occur quite often, especially in the western regions. The strongest over the past decade, an earthquake of magnitude 8.0 occurred on May 12, 2008 in Sichuan province. Nearly 90 thousand people died or were missing, 374 thousand were injured and millions were left without shelter.